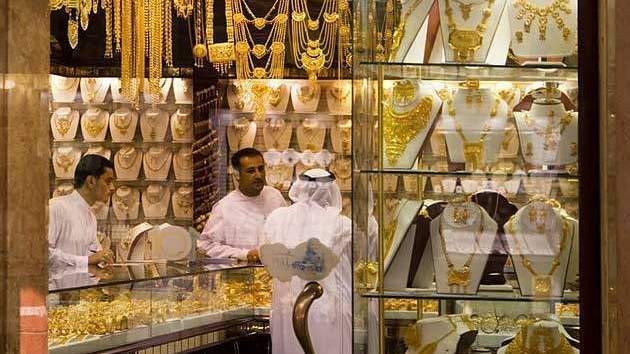 Gold prices fell on Friday as the dollar rose against the euro after the release of the latest job data in the United States, which showed a strong increase in jobs and wages and pushed ten-year US bond yields to a four-year high.

Gold ended the week with a loss of 1.4 percent after rising in six of the past seven weeks and after recording a 17-month high of $ 1366.07 last week.

The US Department of Labor said the world’s largest economy created 200,000 jobs in January, a figure higher than expectations for a 180,000 increase.

The strong data could reinforce speculation that the Federal Reserve will push ahead with higher interest rates this year. 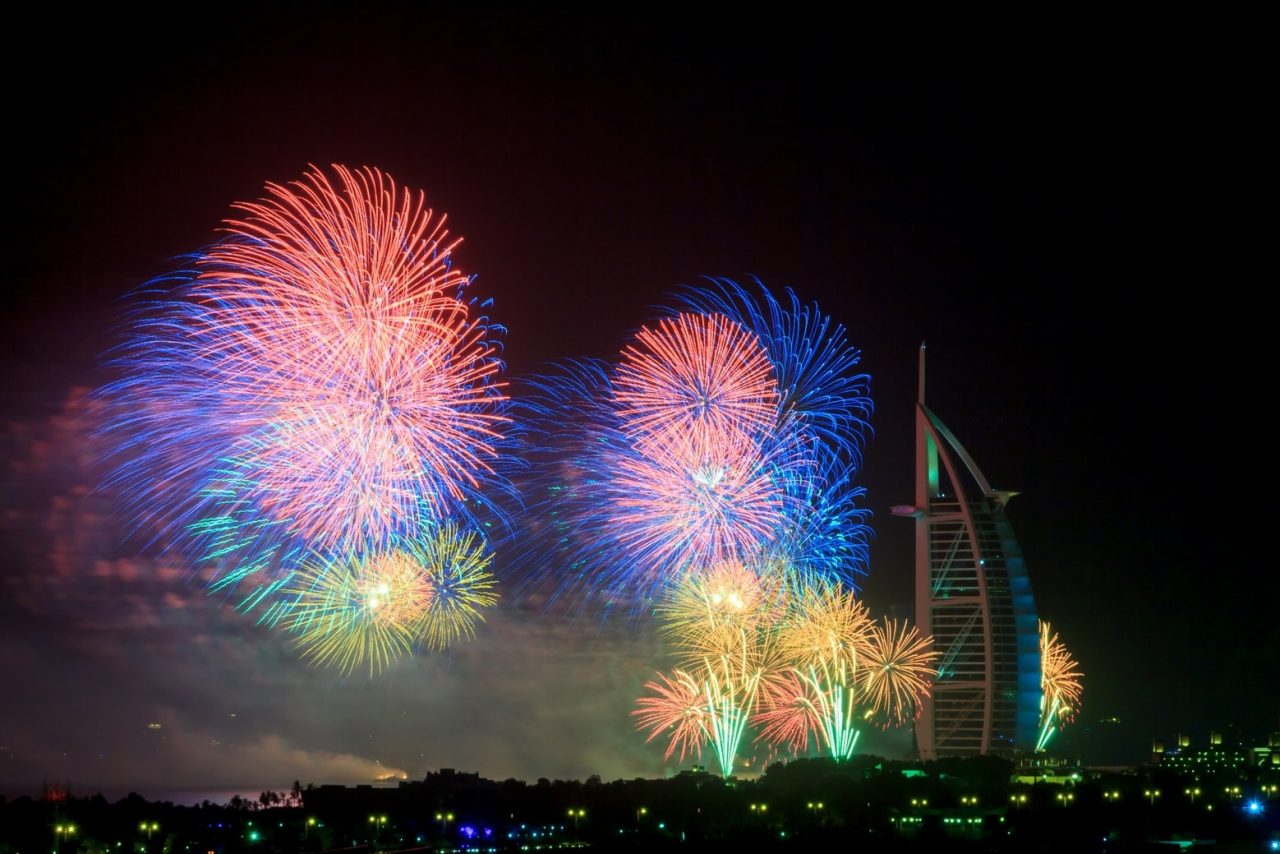 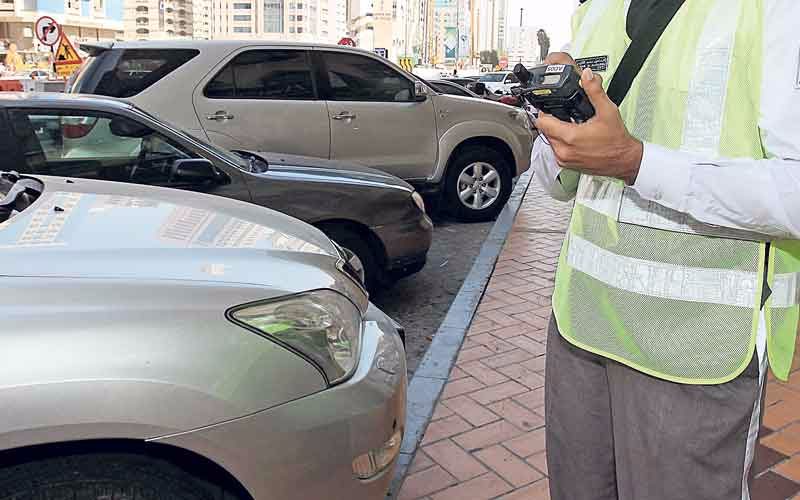 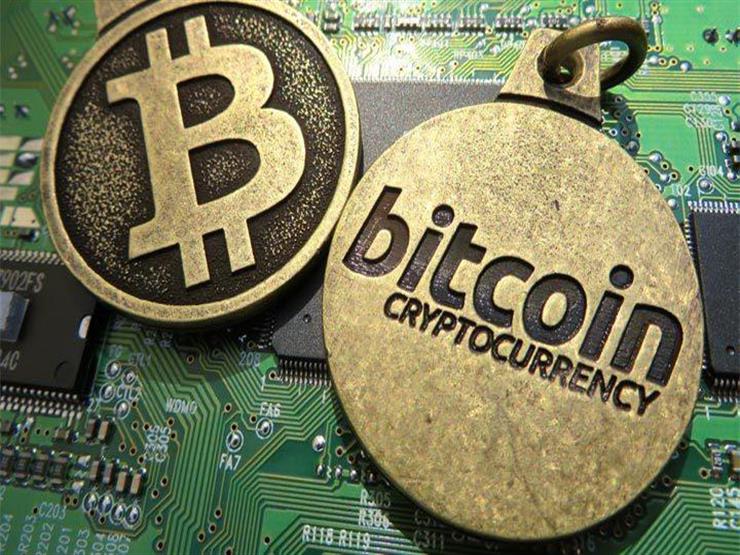 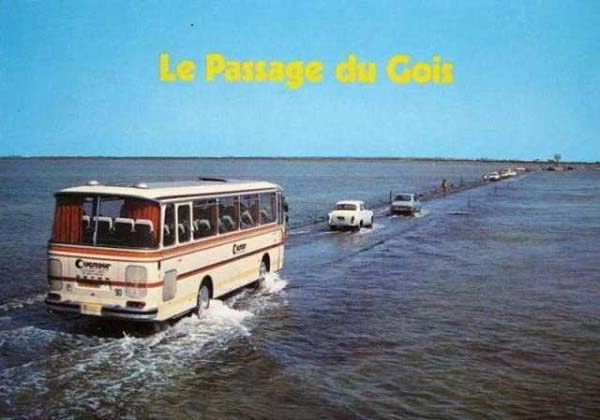