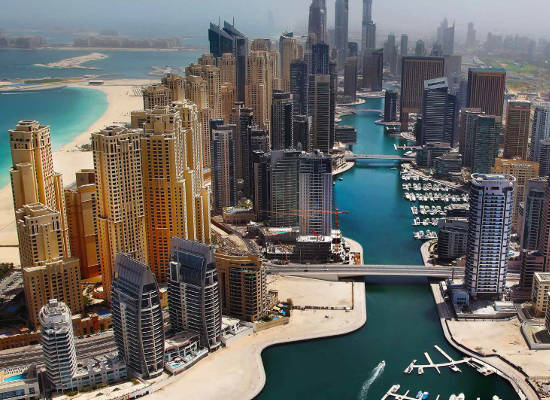 Dubai’s position as an international business and tourism hub, coupled with its propensity for rapid growth and innovation, has helped to become one of the most exciting investment horizons today. This is especially the case at present as the emirate is investing heavily not only in the creation of new areas, but in the renovation of the old areas, as well as diversifying its tourism market through further expansion of its medium-range hotels

This means that there will be a greater choice of investment prospects and a positive future outlook thanks to the era of renewed confidence after the financial crisis. According to the Dubai Department of Tourism and Commerce Marketing (DTCM), the emirate’s total revenue from rooms is $ 4.16 billion in 2013 and rose to $ 6.4 billion in 2014.

By the time of the Expo 2020, the number of rooms and visitors is expected to increase. With expectations of about 25 million visitors to the fair alone, investors have more incentive to consider whether Dubai’s expectations are commensurate with their investment situation.

Investors come here not only for booming growth, but because of domestic tax-free income and a growth plan that targets long-term market stability. For those who have decided that Dubai is the right market for them, the question becomes: “What areas should we invest in?”.

Take a look at this article on some areas of Dubai that offer more attractive returns and fantastic future prospects.

Palm Jumeirah and its beaches

Downtown Dubai Located between Sheikh Zayed Road and Al Khail Road, the city center features some of the city’s most famous buildings and landmarks, including the world’s tallest tower, the Burj Khalifa. It is also home to the Dubai Mall and the Dubai Fountain and is close to the expansion of the Dubai Canal, which opened in November 2016. In addition, the region is a center for ongoing community events and exhibitions, such as the National Day of the United Arab Emirates. What is interesting in Dubai’s downtown area is that it is close to some of the city’s finest neighborhoods, including Al Quoz and the Dubai Design District (D3), which have become popular centers of art and creativity.

The Business Bay is the commercial heart of the city. Although affected during the downturn, it has rebounded at lightning speed through its commercial and residential developments, and has become one of the most desirable locations for real estate in the city.

Together, these areas have great potential in the tourism and business trips sectors.

The area of ​​Burcha Heights, previously known as TECOM, was originally established to cater to the needs of the free zones of Dubai Internet City, Dubai Media City and Knowledge Village. These regions now host more than 20,000 employees and some of the world’s largest business conglomerates and Fortune 500 companies, including Microsoft, HP, Siemens, BBC World, CNN, Reuters and CNPC – to name a few.

As one of the most developed communities in Dubai, Barsha Heights houses a wide range of residential and commercial projects, including hotels, hotel apartments, supermarkets, pharmacies, restaurants and cafes. The area also serves its own Dubai Metro Station, which is directly in front of the Metro Central development project of The First Group, making the city more comfortable.

The Jumeirah Village area is firmly established as an excellent location close to the Expo 2020 International and some of Dubai’s major business and leisure destinations.

This thriving area consists of a series of interconnected villages with open landscape areas and waterways. Villas and luxury apartments are built in green gardens and lanes with plenty of open spaces to explore.

Hotel owners will benefit from the Expo 2020 International site, which will attract 25 million visitors over a 6-month stay. The exhibition is likely to bring a huge demand for hotel accommodation before, during and after the event. The First Group is developing hotels in this area, aiming to offer its investors a unique opportunity.

Close to popular attractions such as Burj Al Arab and Mall of the Emirates, Jumeirah Beach Residence and Dubai Marina are among the most important investment areas in Dubai. Like Palm Jumeirah and its surrounding beaches, the focus here is largely on entertainment. For example, the famous Burj Al Arab Hotel, which is almost unbeatable for its sailboat-like design, is one of the city’s most famous luxury hotels and the only 7-star hotel in the world. In addition, Jumeirah Beach Residence offers the most important tourist attraction, the beach, which features many retail, entertainment and restaurant options.

Jumeirah Beach Residence and Dubai Marina, like many other areas in Dubai, will benefit from the upcoming Expo 2020 as a new investment project. The $ 1.6 billion Blue Waters Island is planned to be built off Jumeirah Beach Residence and is expected to become one of the most sought after tourist destinations in the world. The island will include a recreational area, residential buildings, the market and the longest Ferris wheel in the world (210 meters long) and much more.

Palm Jumeirah and its beaches

Palm Jumeirah and its beaches are one of the most popular tourist destinations in the UAE. Part of Dubai, home to hotels, apartments, water parks and a host of world-class leisure facilities, is a reliable attraction – and why not the world’s largest man-made island.

The palm, shaped like a palm tree, is made up of a 2-kilometer-long trunk, 17 ringworm and a crescent that surrounds all of this. More importantly, the island was designed to be an addition to the limited Emirates beach – something that has been very successful. Atlantis, the Palm is the island’s most famous landmark with a range of restaurants, a private water park, a sea garden and much more.

Sheikh Zayed Road is the most important road in the emirate and its main artery. Is more than just a road, and many see it as the foundation on which modern business is built in Dubai. Alongside the skyscrapers lined on the side of the hub of the Dubai World Trade Center and down to Route 1, it is home to the largest companies, hotels, apartments, shopping malls and much more. Its proximity to Dubai’s city center and all its diverse attractions will enrich the attraction of this thriving and thriving region. 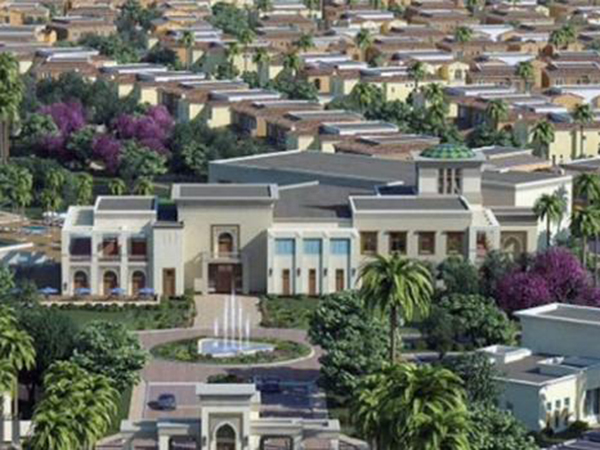 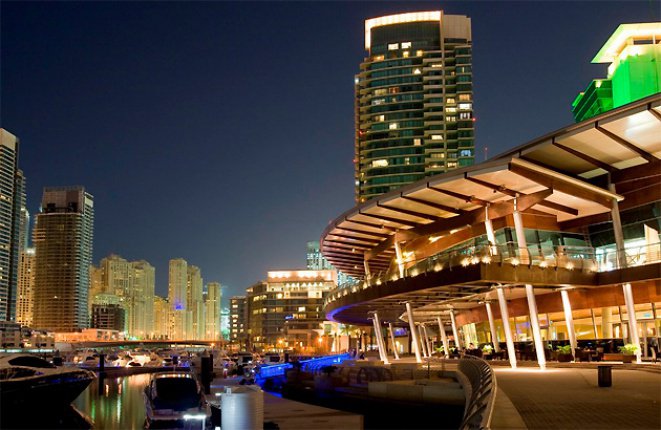