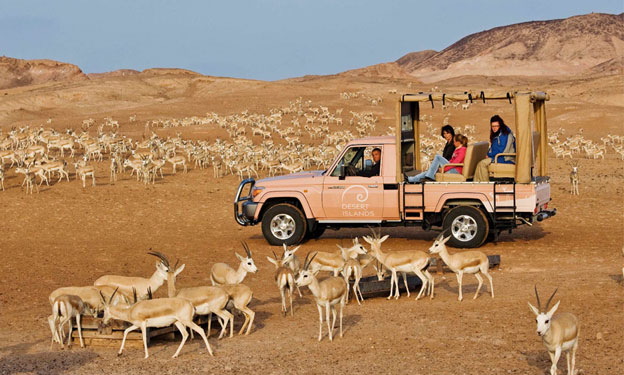 Sir Bani Yas Island is one of eight sites, all of which are the desert islands in the western region of the Emirate of Abu Dhabi, with its natural façade, abundant activities and exciting adventures, a five star hotel, a number of luxury villas and stables, The area has several historical sites.

Sir Bani Yas Island contains the Arabian Wildlife Park, which has been awarded the “Best Sustainable Tourism Destinations in the World” award presented by the World Travel Awards for the year 2000 and is set on the island of Angela. The Arabian Wildlife Park, located on the island, is home to more than ten thousand different species of animals roaming freely throughout the park. The park is one of the largest land reserves in the Arabian Peninsula, covering more than half of the total area The island is one of the most prominent animals in the Arabian Oryx, in addition to deer, giraffes, and hyenas. Recently, the cheetahs have reached them, and visitors and tourists can tour the park through a four-wheel drive to enjoy exploring. Baia charming nature and wildlife in the park, using a special this car accompanied by a team of experts.

Historical monuments on the island

Rotana Gate operates five flights a week from Al Bateen Executive Airport in Abu Dhabi towards Sir Bani Yas Island. These flights take place on Sundays, Tuesdays, Wednesdays and Thursdays in addition to Saturday, every week. The cost of this 30 minute flight is AED 400, The airline flies from Dubai International Airport three days a week on Mondays, Thursdays and Saturdays. It takes about fifty-five minutes at a cost of AED 400. 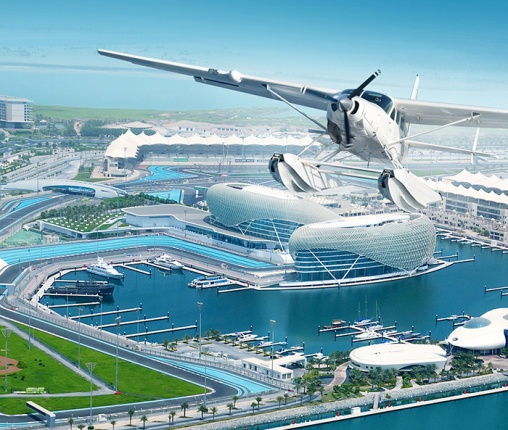 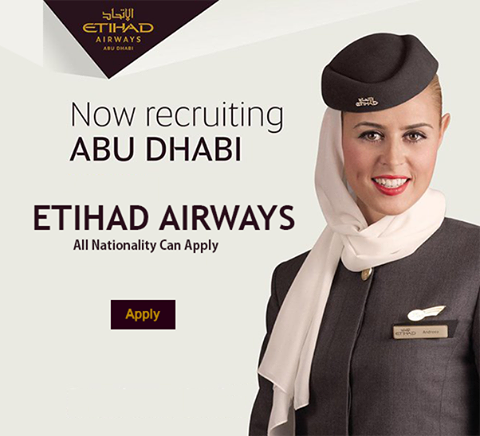 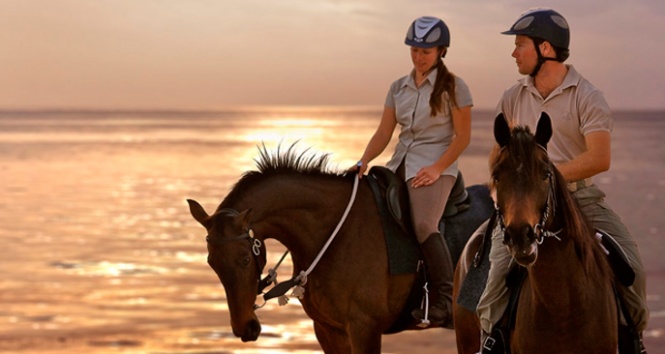 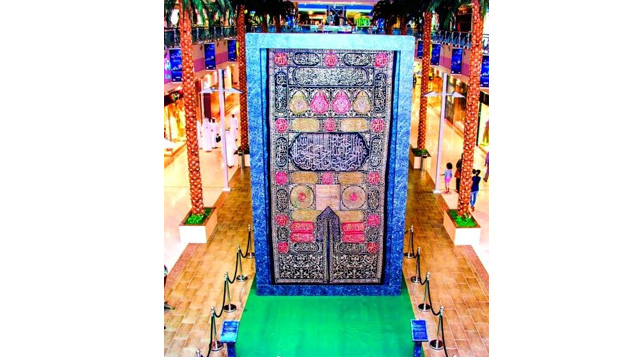 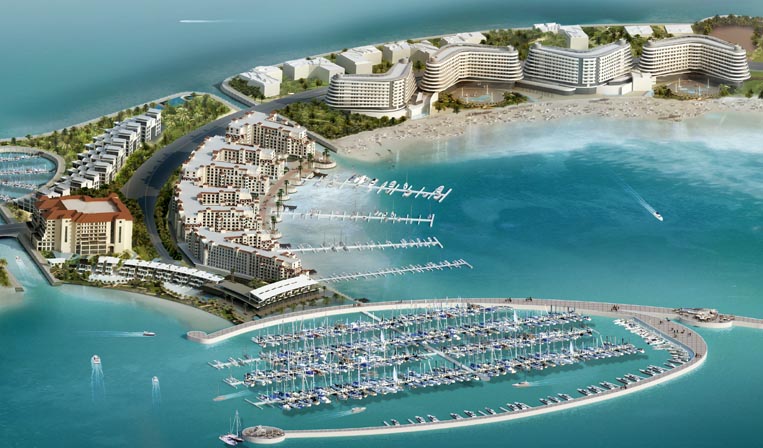