Apart from its primary role as homes where mass prayers held the magnificent mosques in Islamic countries represent a great interface and an attractive element attracts a lot of visitors from around the world. However, there are two different positions on the first three mosques, a Grand Mosque in Mecca and the Prophet’s Mosque in Medina and Al-Aqsa Mosque in Palestine. In our topic today Vensult light on the creativity of architecture in mosques from around the world that attracted splendor and beauty visitors from different cultures, races and religions to extend the ages. 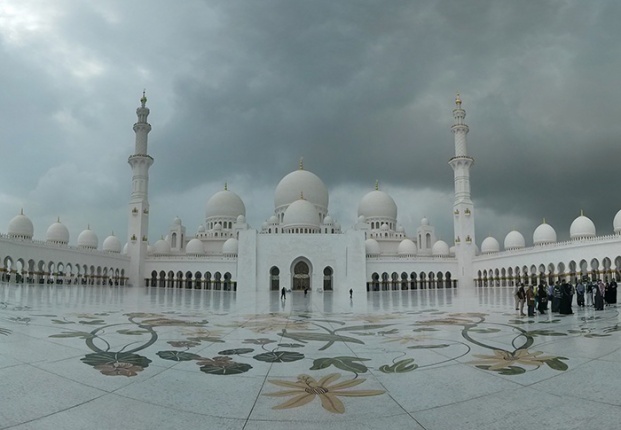 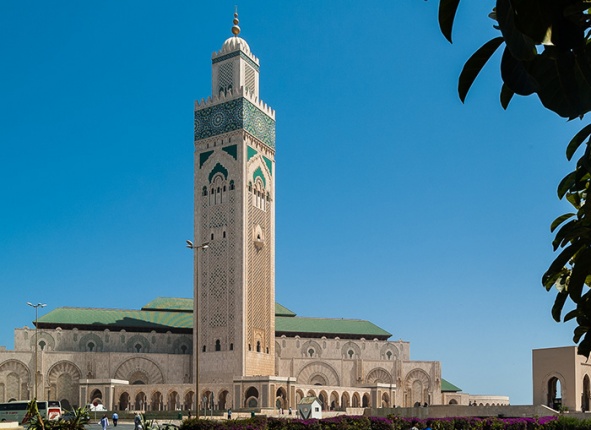 Hassan II mosque in Casablanca is located Coast, Morocco, the largest mosque in the country, and Africa, and its construction began in the year 1987 has been completed building the night of the Prophet’s birthday on 11 March 1414/30 August 1993.
The mosque was designed brilliantly French architect Michel Penso, and Andalusian character minaret rises 210 meters, the highest religious building in the world. 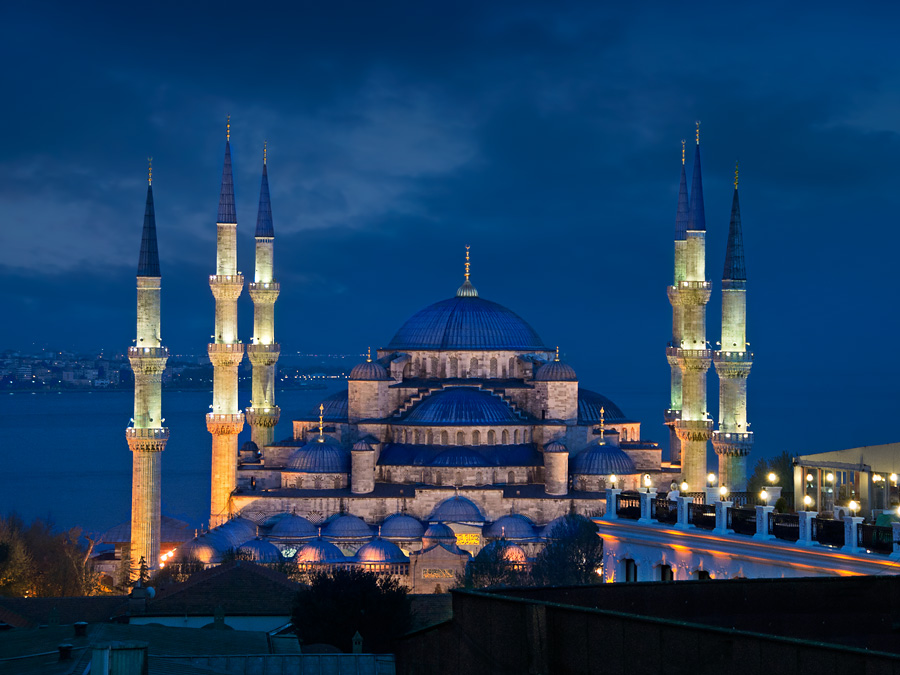 The Sultan Ahmed Mosque or Blue Mosque of the most important and the largest and most beautiful mosques in Turkey and the Islamic world, the mosque is located in the Sultanahmet Square and offset the Hagia Sophia Museum. The mosque was built between 1609 – 1616 m. Engineer Mohammed Agha months after the Turkish architects Sinan Pasha and David Agha.
It topped the mosque six minarets met with difficulties in construction, as it was the Grand Mosque has six minarets and met Sultan Ahmed significant cash on the idea of ​​the six minarets, but around this problem, funded the construction of seventh minaret at the Grand Mosque to be his mosque, the only mosque in Turkey, which contains six minarets. 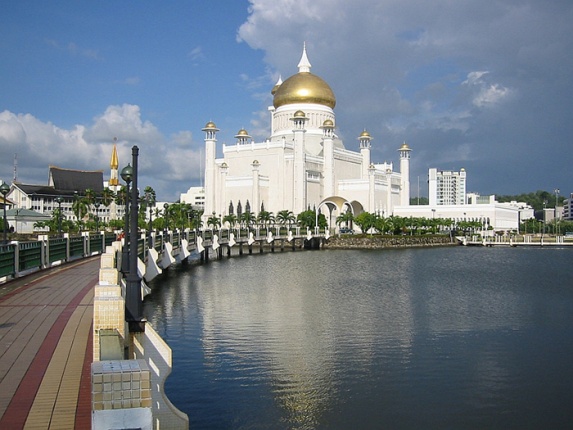 Sultan Omar Ali Saifuddin Mosque mosque Royal is located in Bandar Seri Begawan, capital of Brunei.
One of the most attractive places for tourists in Southeast Asia. And built on an artificial lake near the bank of the Brunei River, surrounded by water on all sides. The mosque consists of construction of a large marble and a set of golden dome and minarets fantastic. 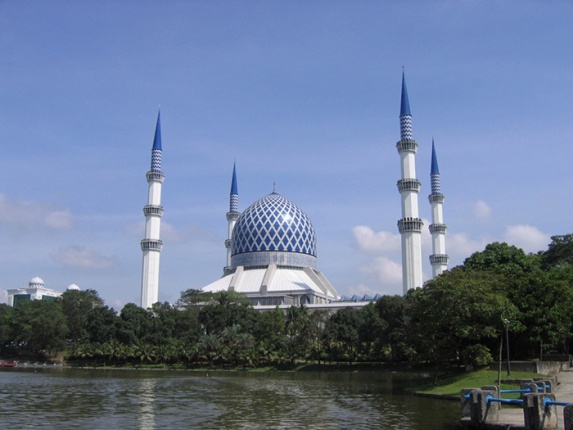 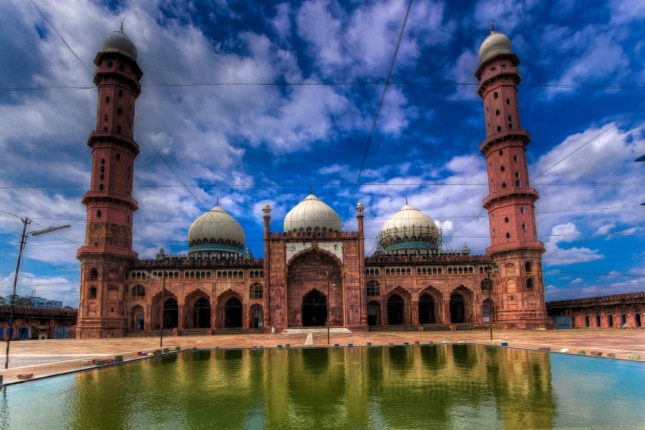 Taj mosques or the Taj ul Masajid, is one of the largest mosques in Asia. Mosque interface is rosy, and the mosque also contains three huge domes, the main entrance contains attractive columns and marble floors represents Mughal architecture, also it used the mosque as a Muslim school during the day. 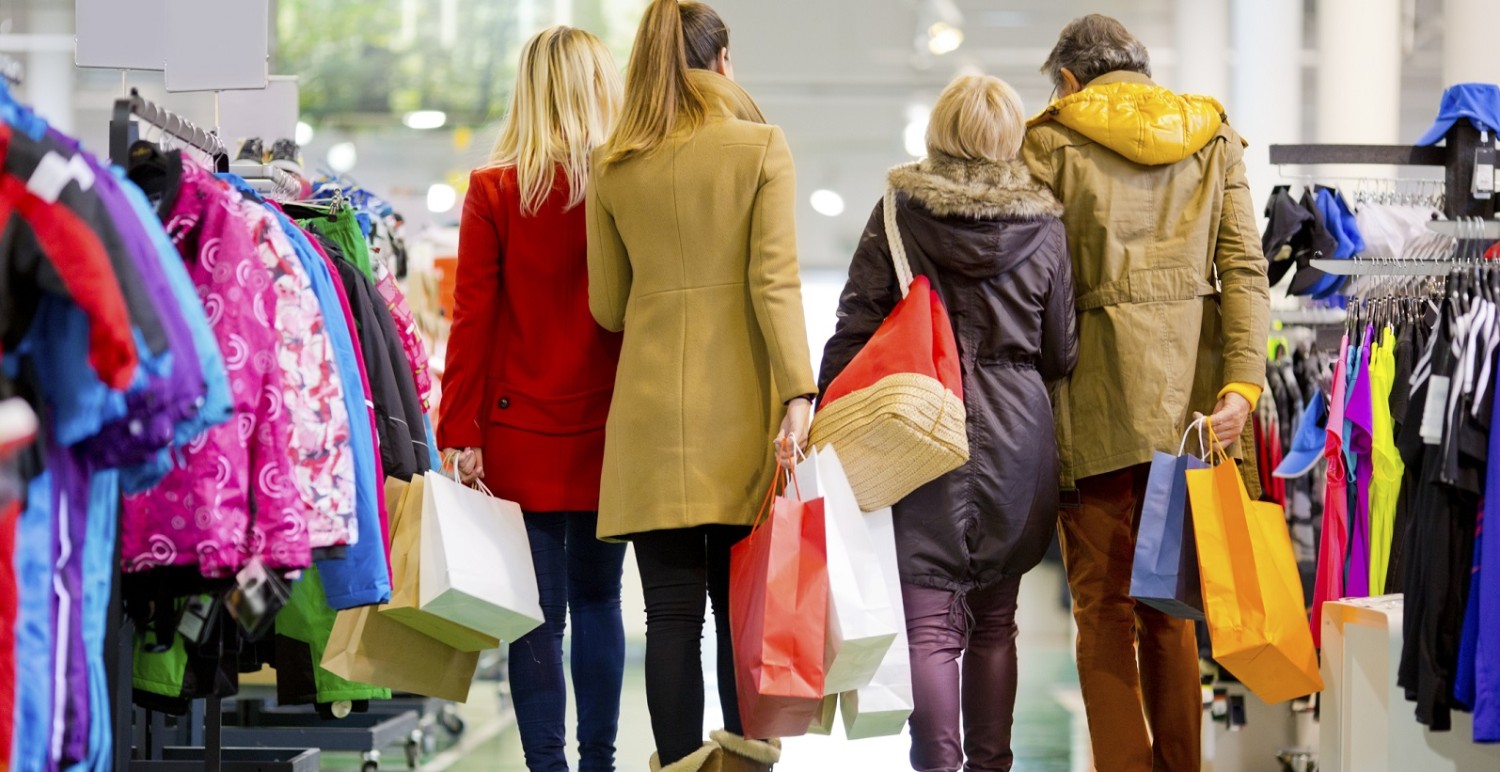 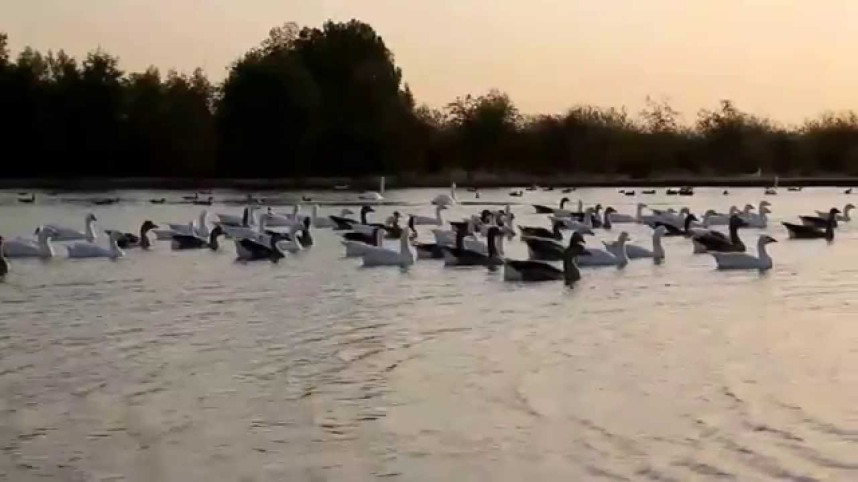 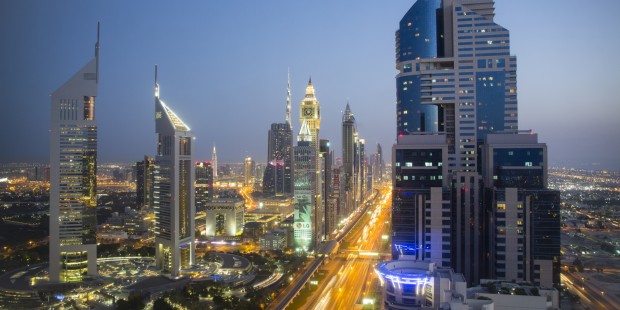 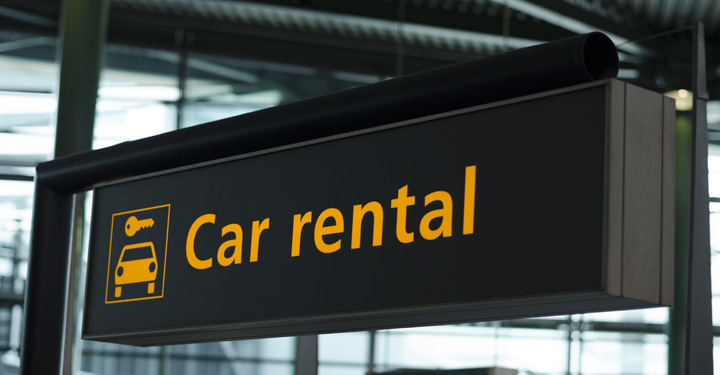 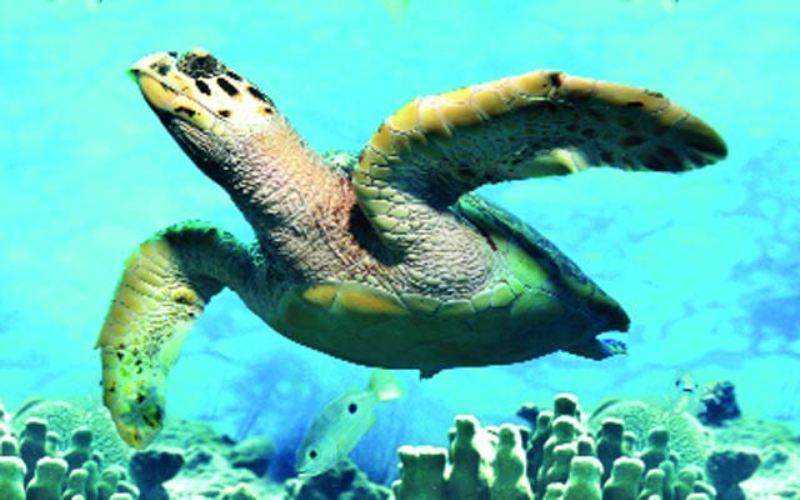