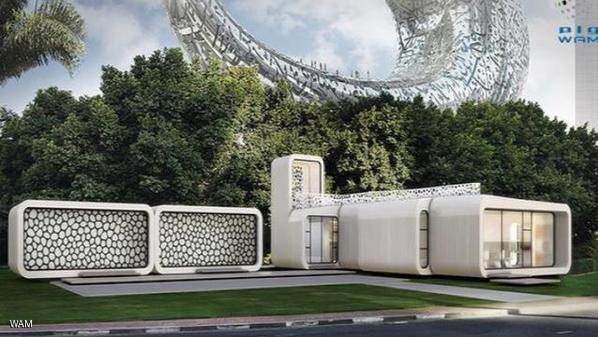 Dubai announced it would build a small administrative building using three-dimensional for the first time in the world printing technology in a move to develop technology that will reduce costs and save time with the growth of the emirate.

And it began using three-dimensional printing -walta using the printer to work three-dimensional cut-outs of digital design – in manufacturing industries around the world but has not yet used in the construction are mentioned.

Said Mohammed Al Gergawi, Minister of Cabinet Affairs of the United Arab Emirates, Tuesday, that the building was built by the Dubai area which consists of one floor of 185 square meters and will be printed layer after the other use ALL printer a height of 20 feet.

The building will be assembled on site within a few weeks. As will be printed indoor furniture and building components three-dimensional printing technology will be strengthened with concrete, plaster and glass fiber reinforced plastic.

The building is a joint venture between Dubai and the company and forget the leading Chinese in the areas of three-dimensional printers in the construction of houses.

Studies indicate that this technique would save time by 50 to 70 percent as they may provide construction costs by between 50 to 80 percent. 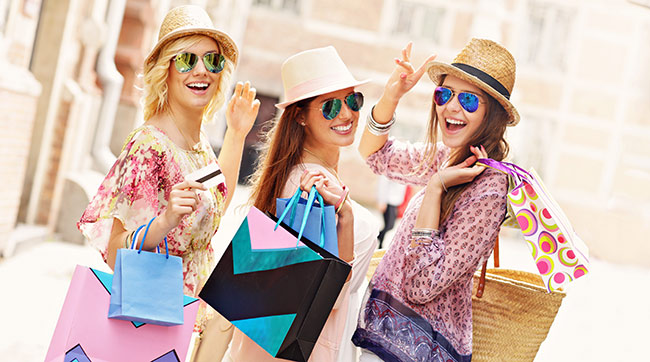 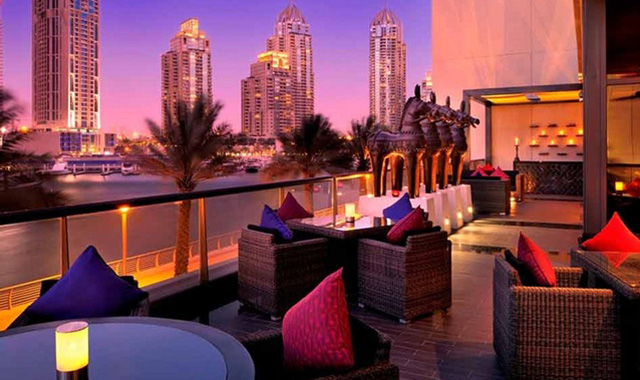 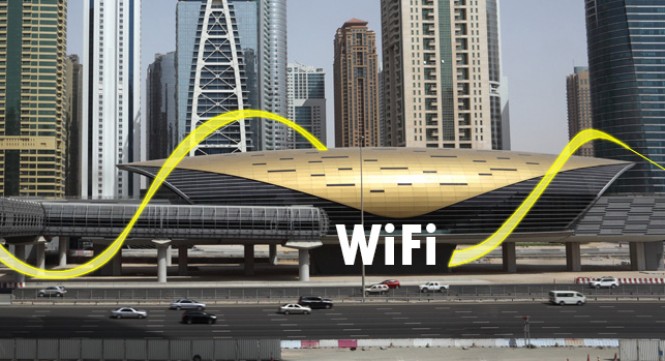