Dubai: Qatar Airways is holding a recruitment event in Dubai this month to hire new cabin crew, according to the airline’s recent career advisory.

The candidate screening in the emirate, scheduled to take place on April 28, is part of a series of events the Gulf carrier has scheduled worldwide to expand its flight staff. 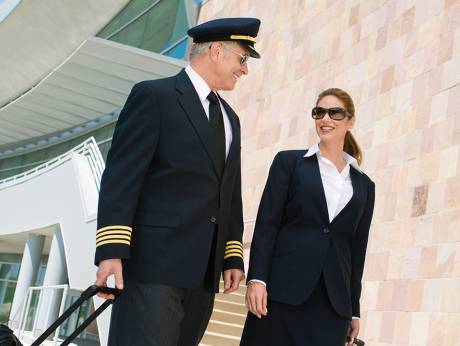 Candidates are being enticed to join the carrier’s growing cabin crew with a tax-free compensation package, plus a chance to travel the world. “Dinner in Paris, lunch in New York, breakfast in Montreal, while cruising around the world at 40,000 feet on some of the most modern aircraft in the world is definitely not your typical office job,” the airline said on its website.

Interested applicants are advised to wear a formal business attire and bring along their CV, including one passport photocopy, one passport photograph, one full length photo and one photocopy of their highest education certificate.

Operating in more than 150 destinations and currently undergoing a rapid expansion, the Doha-based carrier has announced new routes that will kick off this year.

All recruitment events, except the screening in Dubai, will start at 9am sharp. 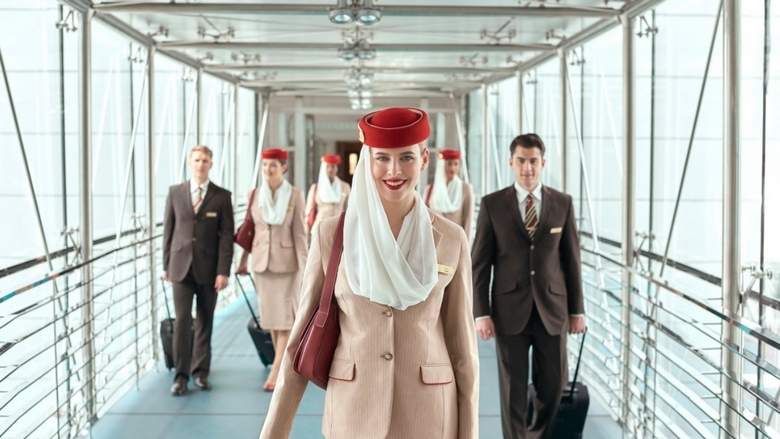 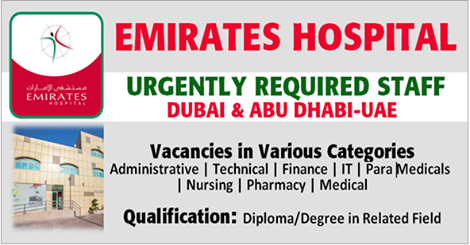 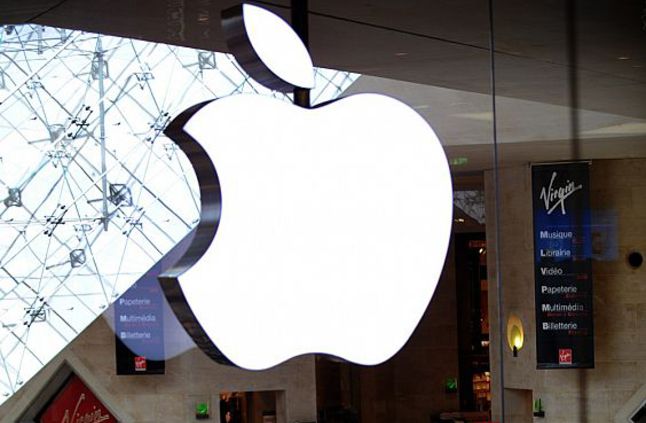 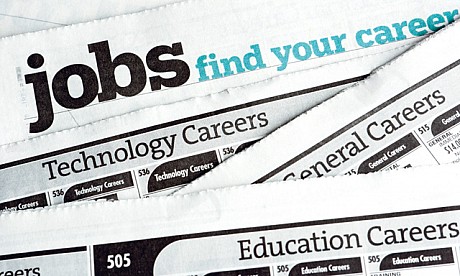 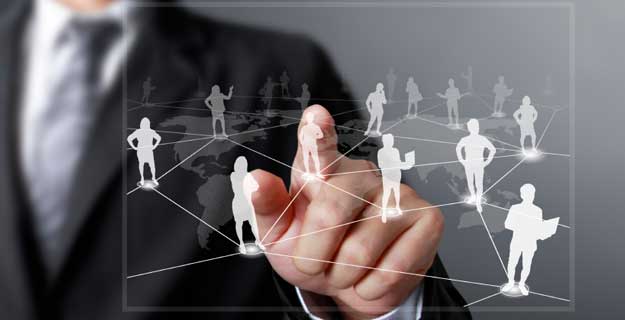 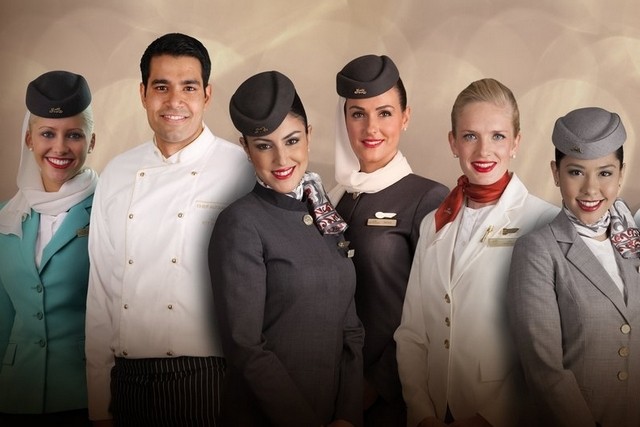