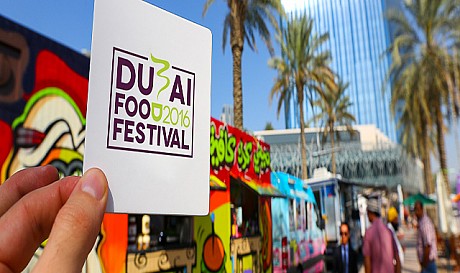 In preparation for the start of the most important tourist events in Dubai in February this year and in furtherance of its status as a destination ideal for lovers of different tastes, receives the Emirate of Dubai “Dubai Food Festival” with the first installment of the most famous international chefs and the most prominent in the world of cooking. On the basis of being the official representatives of the best kitchens around the world, including the Arab kitchen and Greek, French, Australian, each chef of them will offer distinct flavors within a great atmosphere for tens of thousands of visitors during the seven days of the ten festival as part of its activities amazing performances agenda.

The first installment of the stars of MasterChef Australia program is a popular high in the world such as George Kalombaris and Gary Mehigan addition to top names from the world of cooking such as Manu Feldl star of “My Kitchen Rwolz” program and the owner of the famous writer Shannon Bennett restaurants and Queen of Arabian cuisine, Manal famous Middle Eastern outstanding.

It is expected to witness the festival Dubai Food 2016 significant interaction between visitors and celebrity chefs, from being one of the most famous events of food in the country, during the multiple activities that include effectiveness free of Bakantin the beach, in addition to the wonderful evenings with banquets, accompanied by the stars, do not forget training cooking classes with chefs and owners of local talent in the school Skafa to teach culinary arts and based in Jumeirah Lakes Towers in Dubai signed her.

It recalls that Dubai Food Festival and the effectiveness of the canteen beach Santleghan during the period from February 25 until March 12 2016. For more information about the festival events and registration details and buy tickets agenda 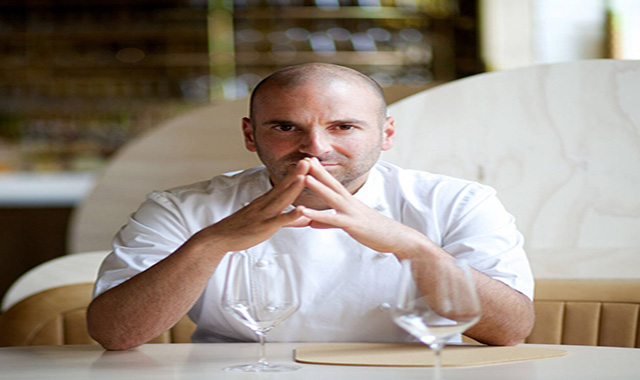 A chefs in Australia and host “MasterChef Australia” program and winning mark Category “Chef Hat”. Kalombaris grew up on Greek cuisine culture as a family of Greek origin, is the most prominent restaurants, “the Press Club” restaurant who knew the Australians on modern Greek cuisine. The annexation to the group of restaurants in Melbourne many institutions such as jazzy and Hellenic Republique and the Press Club and Mastic chain Alsoeflakah “Jimmy Grants.” He was known Kalombaris including by the culture of the Australian kitchen through numerous awards reward the best chef in 2008 and the award for best restaurant, “the Press Club” for 2008. Per lovers Kalombaris and achievements, you can meet him during the effectiveness of the canteen beach and banquet food, accompanied by stars or even subscribe to one of the training squad During the Dubai Food Festival 2016. 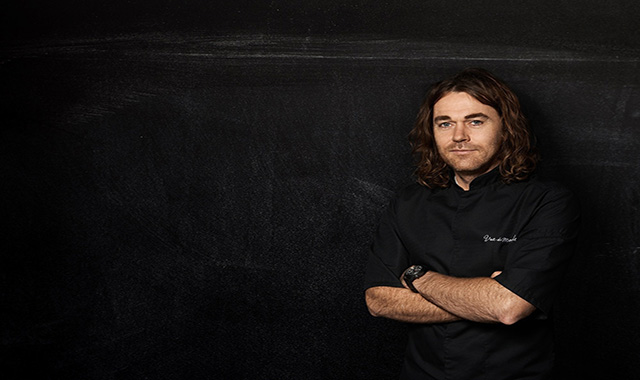 Bennett began his career in the culinary world an opportunity to gather friends during the school stage, which outgrew his love and his passion for cooking and food. Official began his training at the Grand Hyatt hotel in Melbourne and then Europe to work under the most important chefs in the world. He returned to Melbourne at the age of 24 and succeeded in opening of the first restaurants “Fu Du Monde,” which had a major role in the provision of his own culture and new to the world of cooking up to the luxury dinner, where he expanded his restaurants series with “Cafe Fu” and “pesto Fu” experience, Bennett is the first Australian winner of the membership, “Jeon Risturatur de Europe” for restaurant owners and young people “Les Grand spice du Monde” big tables around the world. The latest openings Bennett was in 2014 with “Tan Garden” restaurant in Melbourne Park singing.

Dubai is one of the most beautiful cities that I’ve seen, in the rich treasure fabulous wealth that was represented or spices or even high buildings, they present a distinctive mix of sophistication among both nomadic and culture. What I like in this town that I can go to Ravi restaurant, for example, then Calicut Paragon and Finish at One & Only resort. I always find inspiration in these moments, experiences and different cultures and tastes and look forward to attending the Dubai Food Festival this year and to find new ways of cooking and to meet with visitors. “Said Bennett

Every fan of Bennett, you can meet him during the effectiveness of the beach and banquet canteen food, accompanied by stars or even subscribe to one of the training ranks during the Dubai Food Festival 2016. 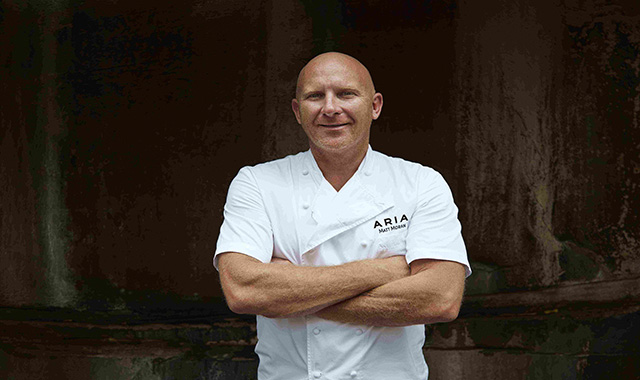 Moran was born in Sydney, Australia’s best known during the past twenty years. After the opening of the first restaurant “The Paddington that” in 1991, seven other restaurants opened. 1991 saw the opening of one of the most prominent signs in restaurant “Arya” outstanding on Sydney Harbour has won two awards from “Chef Hat” awards during the ten occasions launched by the newspaper’s Food Guide, “The Sydney Morning Herald.” In the past ten years, Moran expanded the scope of his achievements with the opening of seven different institutions in Australia. Moran is one of the beloved characters thanks to television programs such as radiant: “The Hobeng Block” and “Paddock de Blake” and the last program ‘The Great Australian Bake Off’.

Each fan Moran, you can meet him during the effectiveness of the beach and banquet canteen food, accompanied by stars or even subscribe to one of the training ranks during Dubai Food Festival 2016 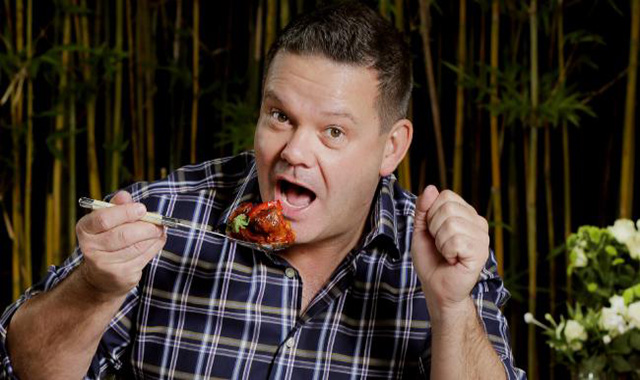 In turn, defines effective as a host and coach in MasterChef Australia program. Born in Britain, he moved to Melbourne in Australia in 1991 to work in the most prominent Melbourne Restaurants to reach stardom prominent figure in the world of Australian cooking. In 2005, Mehigan opened the restaurant “Boathouse” with his partner Steve Bogdani while aware of the culinary arts for years through programs such as “Good Schiff, Schiff Bad, Boys Weekend”.

Commenting on his participation in the Dubai Food Festival 2016, Mehigan said: “Dubai is known different skills hosted by a wide range of the most famous and most important international chefs and leading restaurants. So I look forward to spend the most beautiful times in Dubai Food Festival in February and I look forward to my arrival until I find a better dining experience from the kitchen UAE. ”

Each fan Mehigan and achievements, you can meet him during the effectiveness of the beach and banquet canteen food, accompanied by stars or even subscribe to one of the training ranks during Dubai Food Festival 2016. 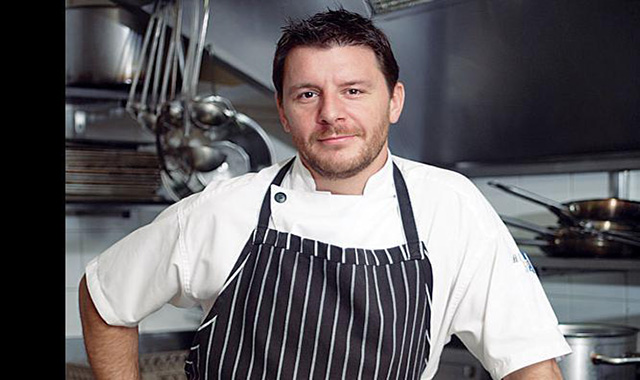 After a short training stint Feldl in the French circus, he decided to follow the family legacy and go about the culinary world, where the inception of his father’s restaurant, and after his training in the best French London Restaurants, Feldl moved to Australia in 1999 and known for his work in fine dining restaurants in Sydney before to open for his foundation. Thanks to his commitment to the experience of luxury kitchen and dining French, Feldl has won several international awards.

Today, Feldl is considered of the most famous chefs in Australia and one of the rulers and the hosts of “My Kitchen Rwolz” program in Australia, and each fan Feldl and achievements, you can meet him during the effectiveness of the canteen beach and banquet food, accompanied by stars or even subscribe to one of the training classes during the festival.

Commenting on his participation in the Dubai Food Festival 2016, Feldl said: “It is a pleasure to join the chefs Dubai Food Festival team in February and I look forward to meeting visitors through the many Festival events and experiment with new flavors during my visit to Dubai.” 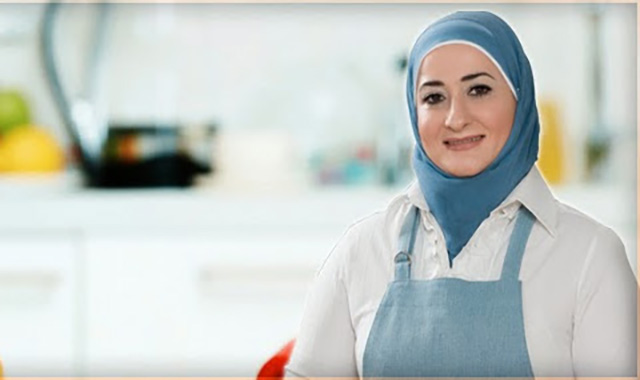 Chef Manal Alalem, “it is considered the Queen of Arabian cuisine” but as long as I knew Middle Eastern outstanding. She used her skills in cooking for many years to move to teach cooking and enhance the standing and cooking food within the cultural and heritage foundations in communities. Chef Manal has been reached through television programs and cookbooks filled with delicious recipes and useful tips. Every fan of Chef Manal and achievements, you can meet her during the effectiveness of the beach and banquet canteen food, accompanied by stars or even subscribe to one of the training ranks during Dubai Food Festival 2016. 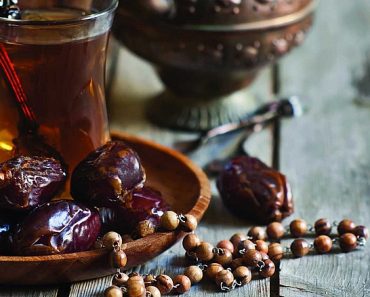 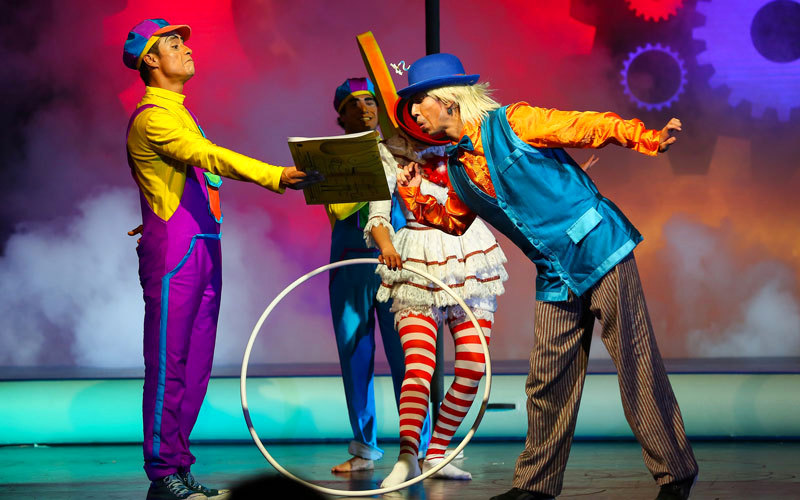 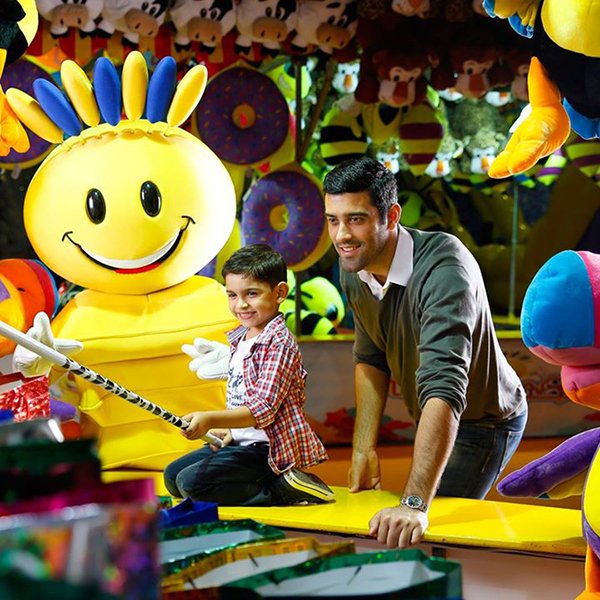 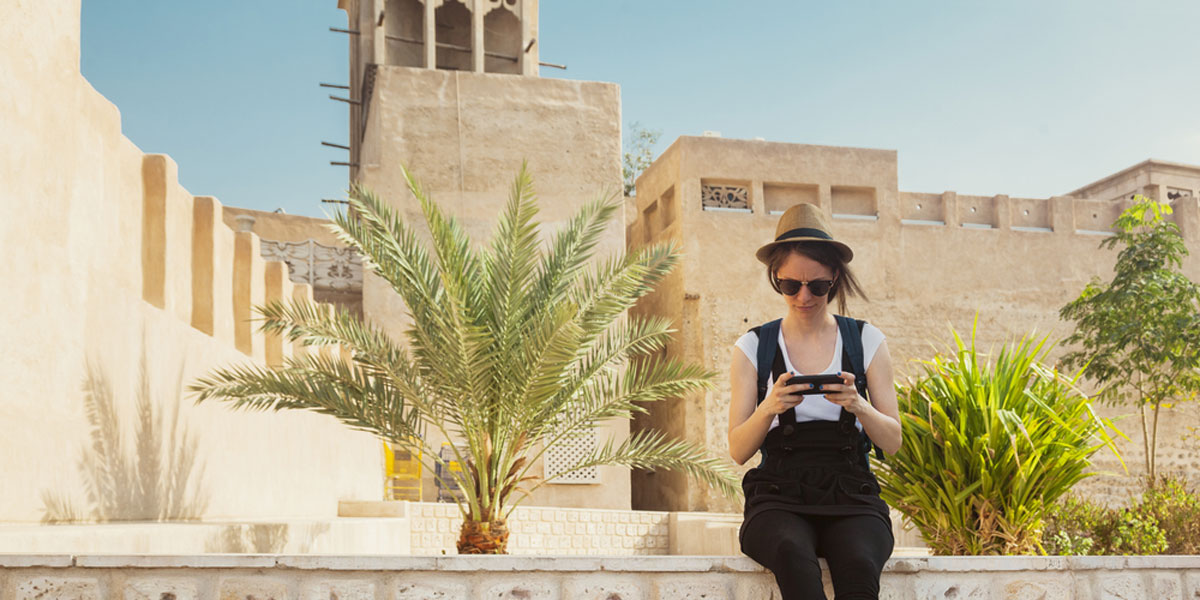 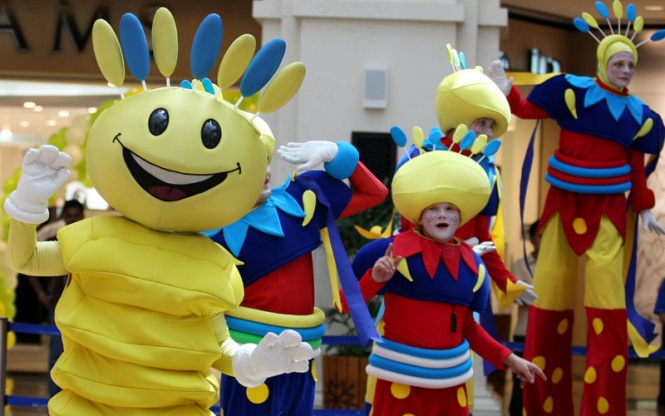