Dubai emerged as an independent entity since the 18th century when it was a fishing and diving village, and its rulers from the beginning of this small village have had a great impact in revitalizing it and turning it into a large commercial city.

Dubai has been a global city since 2010 under Alpha +, where its importance is beyond Alpha ++ (New York and London) with Singapore, Tokyo, Hong Kong, Paris, Chicago, Sydney and Shanghai.
With a mature market for spot trading in gold and other commodities, commodity derivatives are one of the next logical steps in the process of developing the Dubai market infrastructure.

Dubai is the economic capital of the UAE. It is also one of the most beautiful cities in the world and the most attractive to tourists. In this article we will review the most important and beautiful places to visit in Dubai.

The most important tourist areas in Dubai The Burj Khalifa is one of the most important tourist destinations when visiting Dubai. The tower is the tallest tower in the world and is equipped with several modern and fast elevators that will provide quick and secure access to the upper floors of the hotel, a hotel and office building. Is a commercial complex. The sun is seen on the lower floors of the tower and ascends to the upper floors. It sees the sunset again, and its second view is completely different from its first sight of the sunset.

For those who like to enjoy shopping malls, it is imperative to visit the Dubai Mall, which is the largest commercial building, the largest in the world because of its size. It is a marketing and marketing complex that is famous all over the world and has branches of most international brands.

Visit DUBAILAND This is a large, massive and amazing gathering, where tourists can visit all the hobbies and differences of the site. In addition to golf courses and sports, there is also a field for horseback riding and motor racing. 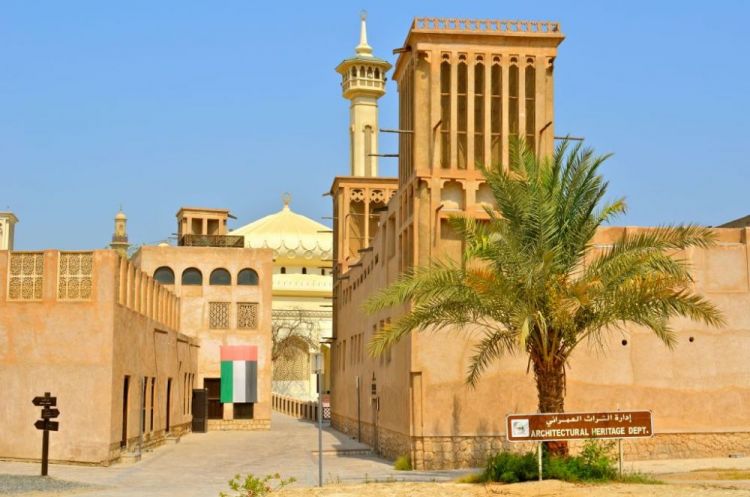 Dubai is also known as the Bastakiya district, a neighborhood known for its heritage and heritage. Its reputation comes from its urban form in this part of the world, which is characterized by the construction of two floors, sometimes a single storey.

Located in the eastern part of the city in Bur Dubai, Al Bastakiya is one of the historic landmarks of the city. It stretches along the creek for about 300 meters and extends 200 meters south.

The neighborhood is distinguished by its own architecture, wind towers that occupy the corners of the buildings, and this is the urban heritage in Dubai to adapt the houses. 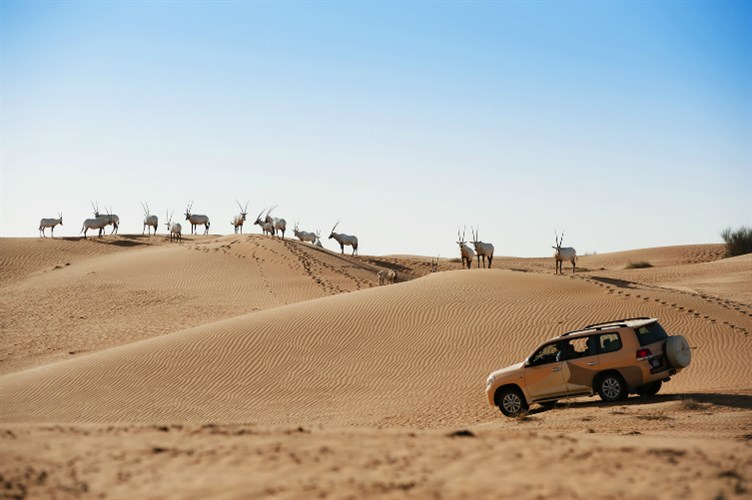 The Dubai Desert Reserve is an area in the desert. Its aim was to preserve the desert, including plants and animals, and to protect its endangered species from extinction. It is a beautiful and fun place especially for those who are interested in exploring the desert trails.

Dubai Desert Preserve is the best place for an adventure within the desert. It is the first national park in the United Arab Emirates, 50 miles from the city. The park is designed to protect the region’s ecosystem and contains various animals and plants that can be seen in the reserve.

The only best way to experience the adventure of the protected by one of the tour operators allowed to do trips inside the reserve.

You can try dinner among sand dunes and camping under the stars, and there is also an elegant shelter on the grounds of the park where visitors can stay.

Be sure to spend at least one day visiting the Dubai Desert Park.

No doubt that every tourist when he visits a certain country, the first map of his travels in the country is to visit its museums, and the Dubai Museum  is a new museum opened in 1971. It has received a great reputation and reputation, because it presents and reveals the old life in the city, especially traditional folk ways, and contains many ancient pieces and archaeological, in addition to some exhibits from non-Arab countries.

No one visited Dubai but visited or took a souvenir picture beside Burj Al Arab. This ship-shaped building, shimmering near the beach, has a large glass façade and is considered a luxury hotel for the rich, with its seven stars. 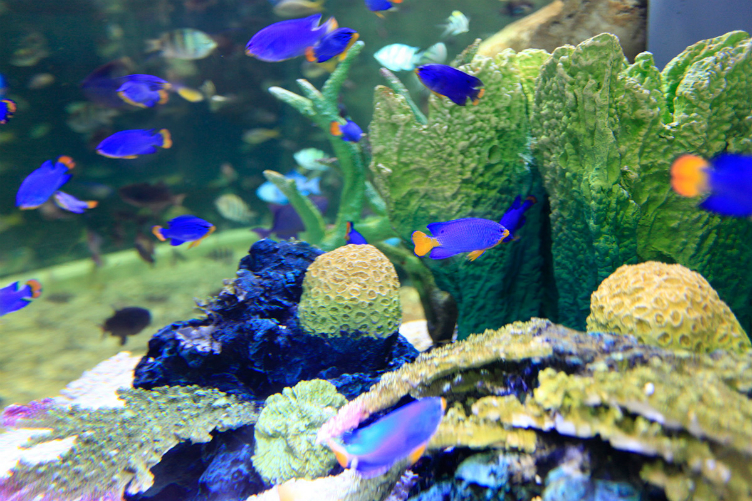 Dubai Aquarium is one of the most beautiful places to visit in Dubai, the world’s largest aquarium with more than thirty-three thousand marine animals in a basin of 10 million liters of water. The aquarium has its place in Guinness Book of World Records, through the acrylic façade, which is the world’s largest.

Dubai Aquarium is a world-class waterfront experience where thousands of rare and exotic marine creatures can be seen, which can only be seen in documentaries, but the experience is only complete with a visit to the center. Discovery of the basin, which includes a collection of rare fish and marine organisms 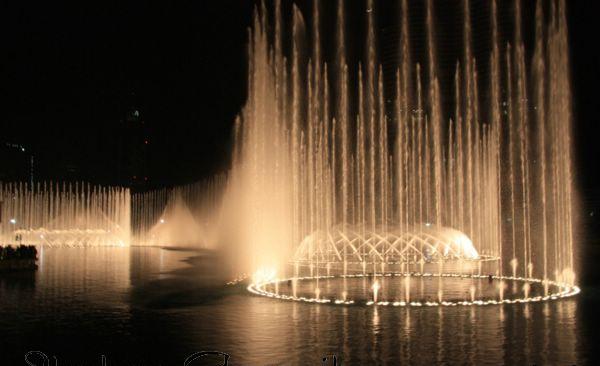 Dubai Fountain Dancer is the largest musical fountain in the world, located on Burj Khalifa Lake in the heart of the city or Downtown Dubai.
The Dubai Dance Fountain is designed and manufactured by WET and is the same company that designed the famous Bellagio fountain in Las Vegas, USA. The Dubai Dance Fountain is about 275 meters long and can pump water 150 meters up in a symmetrical fashion A number of Arabic and foreign songs, in addition to the effects of beautiful light in line with the movement of water pumps beautifully

Working Hours Dubai Dancing Fountain The Dubai Dance Fountain starts from 6 pm to 10 pm on regular weekdays, from 6:00 pm to 11:30 pm on weekends. The fountain performances are returned every half hour or so to different Arabic and foreign music and songs. The best time to watch the dancing fountain is at sunset 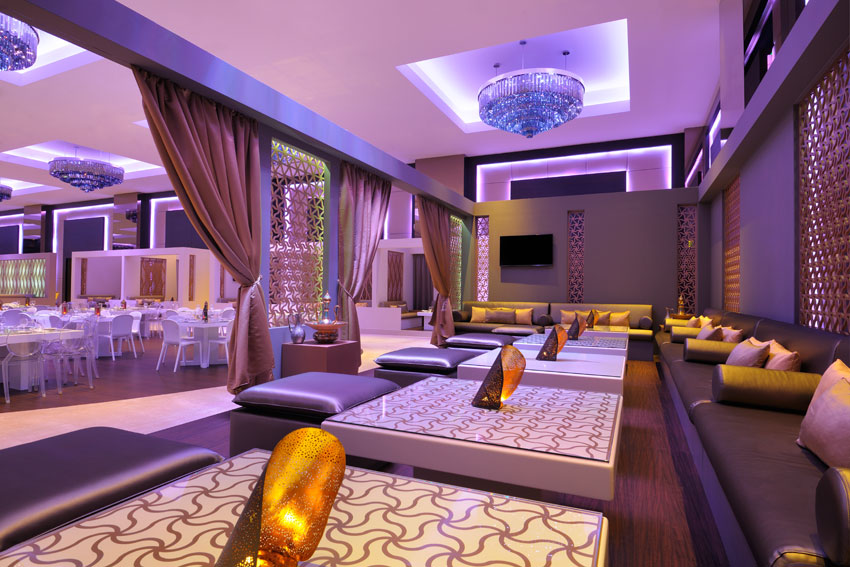 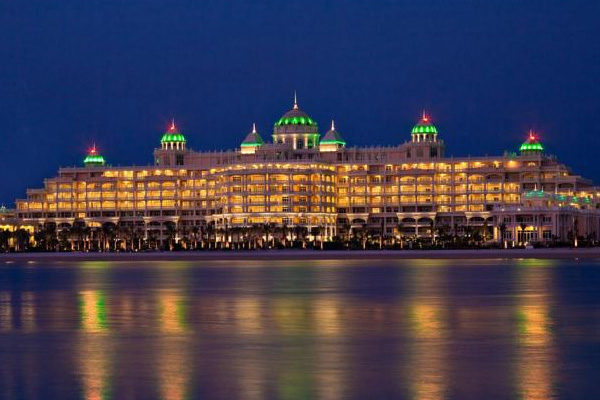 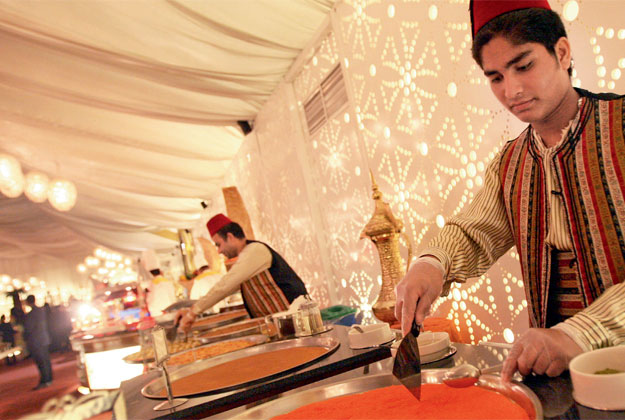 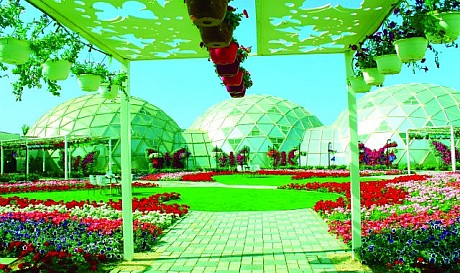 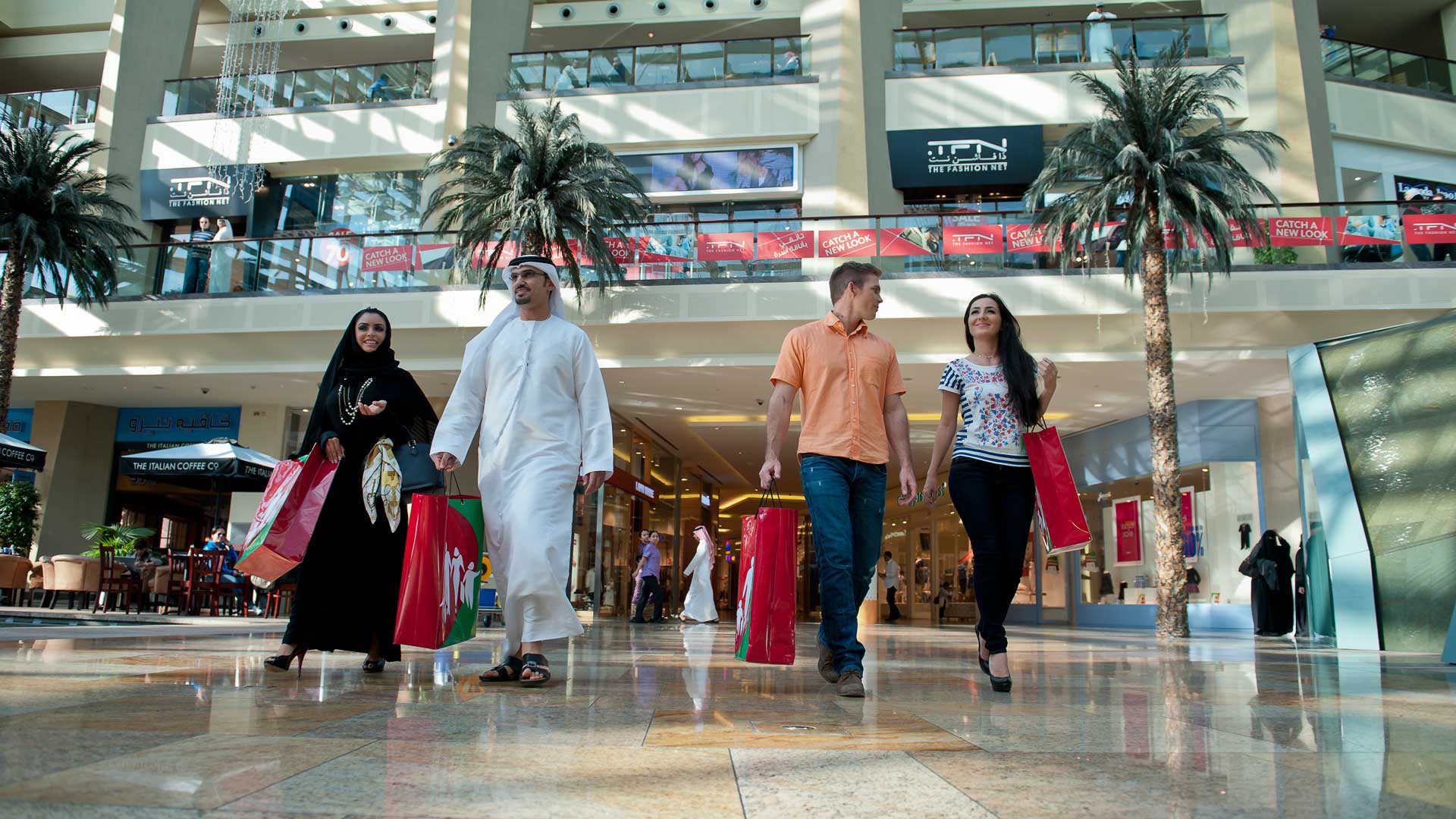 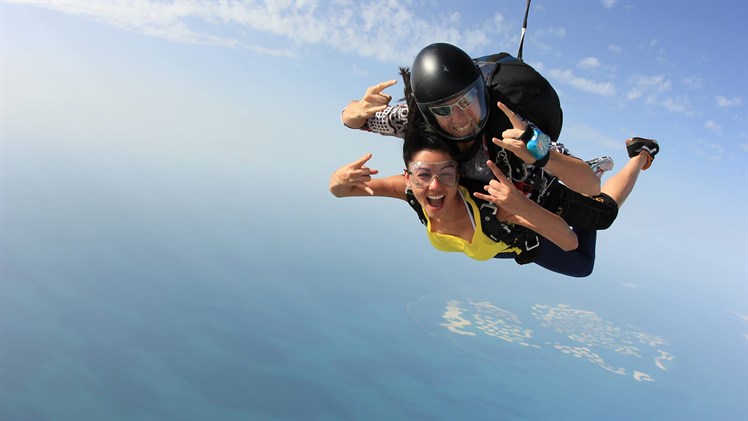