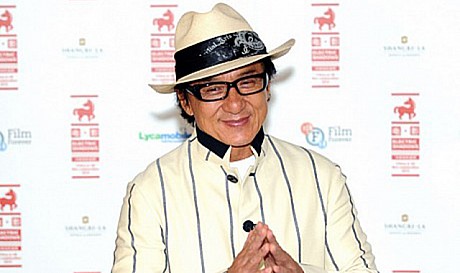 Hollywood legend actor Jackie Chan will go to Dubai to watch the filming of a new movie; and actor will appear alongside actress bolioodah “Katrina Kaif” in the movie “Kung Fu Yoga” in the scenes will be represented in Dubai next month.

Most of the movie will be filming scenes, which was scheduled to be starring actor bolioda “Aamir Khan”, in India and this film will be part of the filming three movies between the Indian government and its counterpart agreement in China.

The reason for the inability to join Amer to the film crew work is scheduling conflicts has, where Representative in May, said: “It will not be possible for me, I would love to participate in this project, but they Sasouron film in September-October and at that time I’ll be busy filming “dangal”, and I can not begin to portray any film in the August-September “.

The film will be directed by Stanley Tong director who returns his knowledge and his friendship Bjacqui Chan to more than twenty years ago, during which They filmed several projects.

The declaration will be filming in Dubai is another strong impetus to the booming film industry in the region after the announcement of a similar high-level projects.

It was confirmed last month that Brad Pitt will be in Abu Dhabi in October to film scenes from the upcoming film – funded by Natvlix- “War Machine”, in addition to the Star Trek movie, which begins filming later this year.

In this context, the world is preparing for the return of the film “Star Wars, Episode VII: The Force Awakens”, which will appear on the world cinema screens in December, where it will be for the Empty Quarter desert in Abu Dhabi a major role in the film. 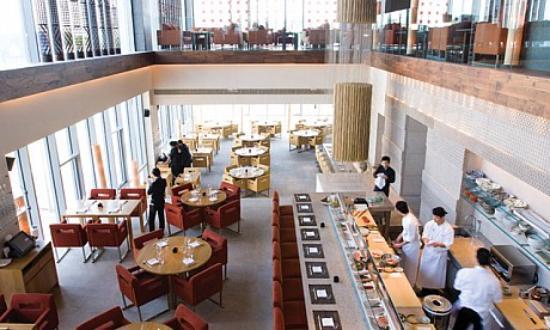 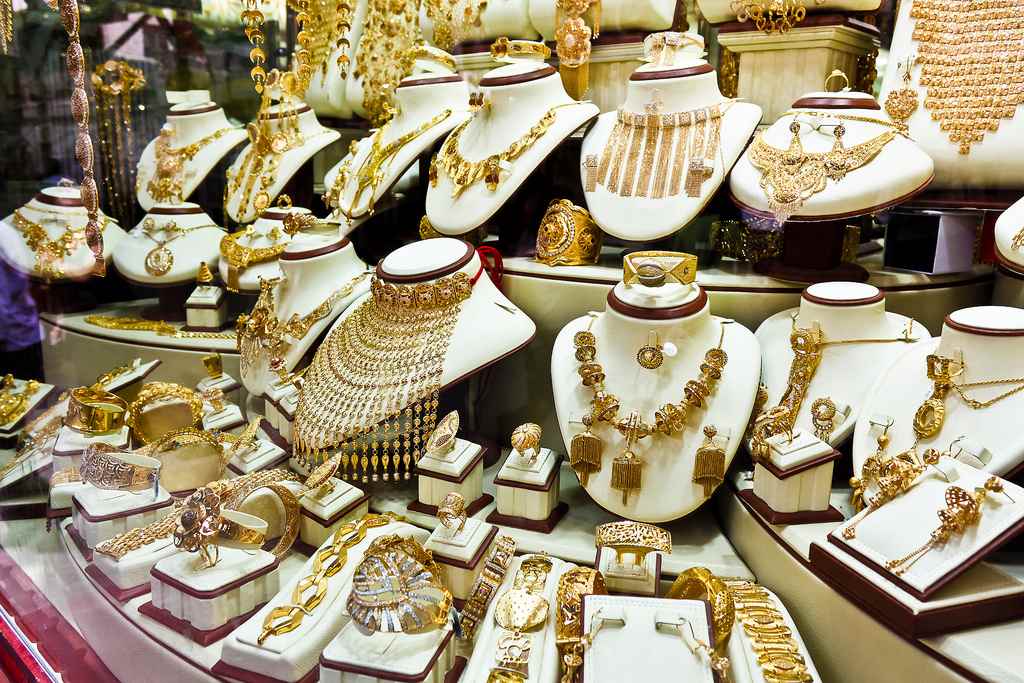 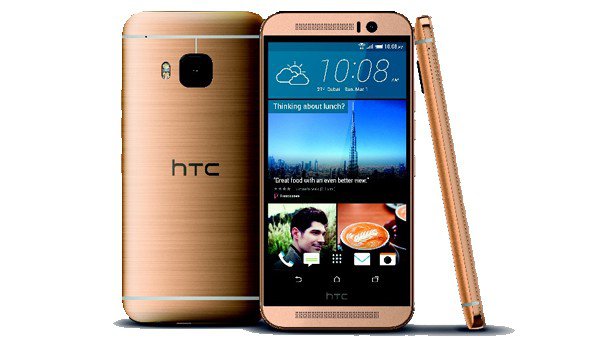 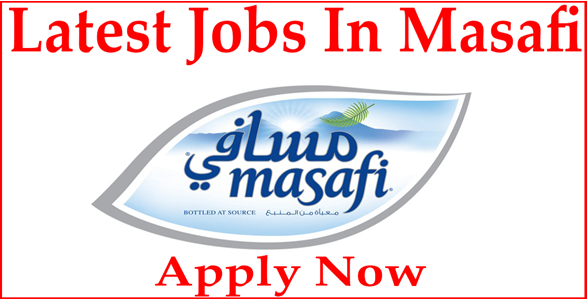