We offer you a list of the best restaurants in Dubai, each of which serves the best of the morning meals that are famous for different societies and countries from around the world. 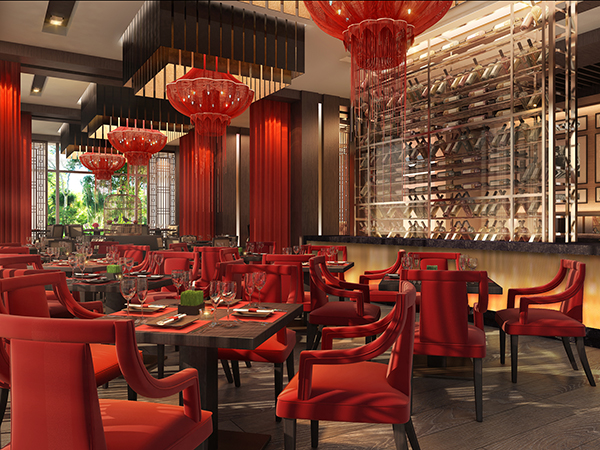 The Congee Breakfast is the most popular breakfast in China. It is a mixture of soups and rice porridge, sometimes eaten or added to meat and vegetables. You can try the Coke at the Royal China restaurant located in the DIFC building The restaurant serves traditional Hong Kong and Macao breakfasts, such as salted chicken with eggs and shrimp with fresh scallops. 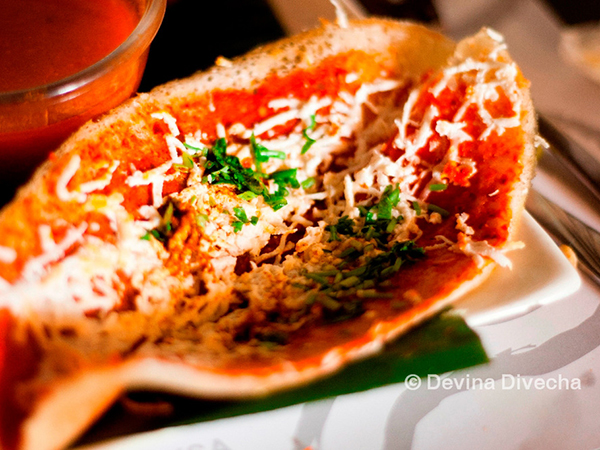 2 – Dosa breakfast at the restaurant “Venus”

Dosa, Indian food is very popular especially in the south of the country, is eaten by Indians at all times of the day and breakfast, which is a very thin pancakes stuffed with various sauces that you like, including warm or sweet or salty and can be filled with meat or cheese or chicken on request, The restaurant “Venus” is skillfully served by a long list of different Dosa types. The restaurant is located in Karama Pars, opposite the Lulu Center. 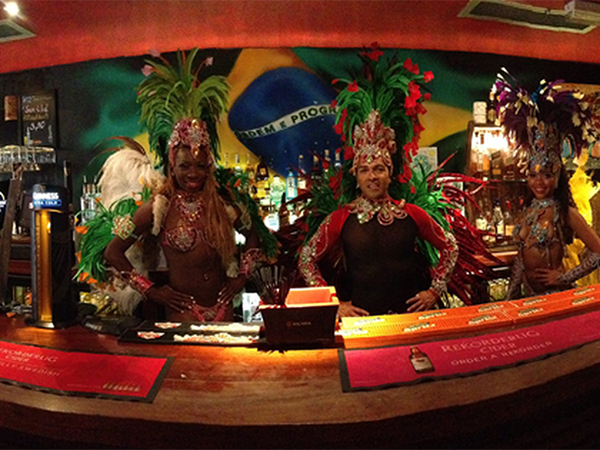 At this Brazilian café, you can sample a range of Brazilian breakfasts, such as the homemade Brazilian granola, fresh bread, and two of the most important breakfasts in Brazil are “Empanadas” (the stuffed pastries, which are famous throughout the Latin continent), the Brazilian way of making A scrambled egg meal, the restaurant is located in Mina Fishermen’s Jumeirah. 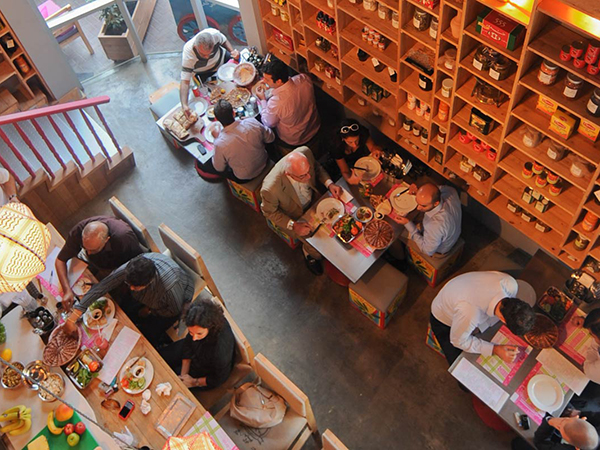 It is the famous Egyptian breakfast in the Arab countries, which is the granules of mashed beans and addicted to olive oil and cumin and onions, and may replace the beans with chickpeas, but not popular, and despite the provision of many restaurants in Dubai for this popular breakfast, but the characteristic is a restaurant Zaroob which is located in Jumeirah Tower, Sheikh Zayed Road.

5- Hoppers at the Red Box Restaurant

Hoppers is a popular breakfast in Sri Lanka, a thin pudding of rice, milk and coconut dough, topped with eggs or cheese, onions and many orders placed over the pie. The Hoppers are also spread in some southern states of India called the Appam, In Dubai, the Red Branch is a branch of Damascus Al Qusais Street and the Discovery Gardens. 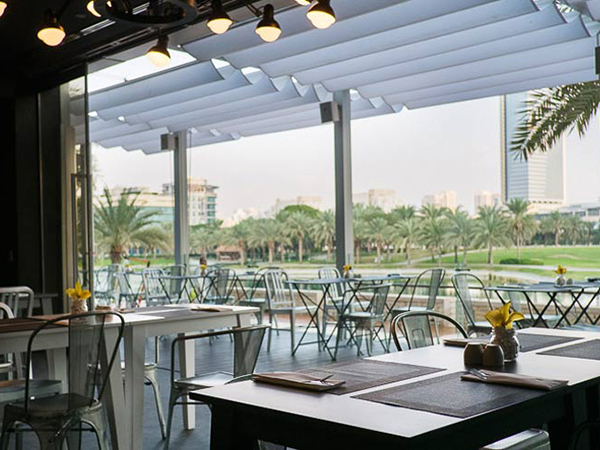 The popular Mexican breakfast, Huevos rancheros, literally means eggs and veal, served in a distinctive way and tasting side by side Mexican style with the addition of tomatoes, beans and rice, you can taste them at the Bystro restaurant in the lighthouse on Sheikh Zayed Road. 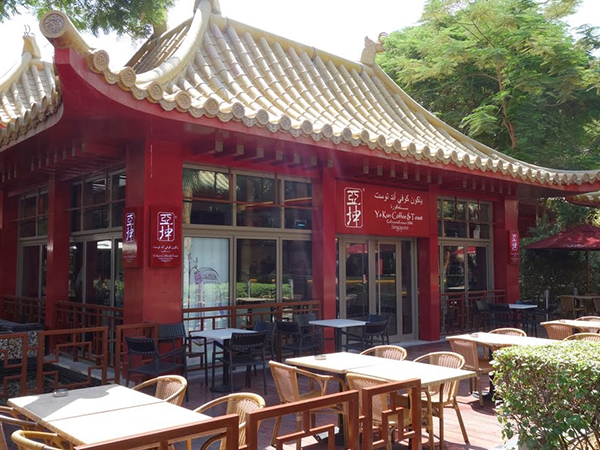 7. Kaya toast in Ya Kun Coffee

Is the Singaporean breakfast, Kaya Toast, a complete breakfast with a tradition in Singapore consisting of a cup of tea, coffee, eggs, jam and Kaya Toast, and is popularly known as the Ya Kun Coffee Cafe in Jr. Batuta Mall. 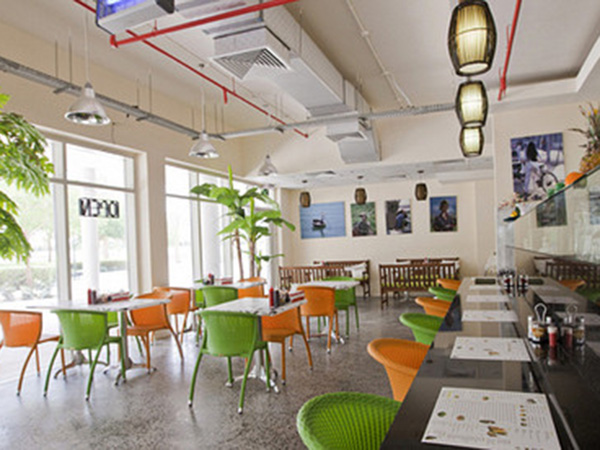 Pho is the main breakfast in Vietnam, a noodle soup with beef broth, beef and rice strips with vermicelli, and many fresh spices and fresh herbs as desired. The “Hanoi” restaurant is served at the Gold Crest Executive, . 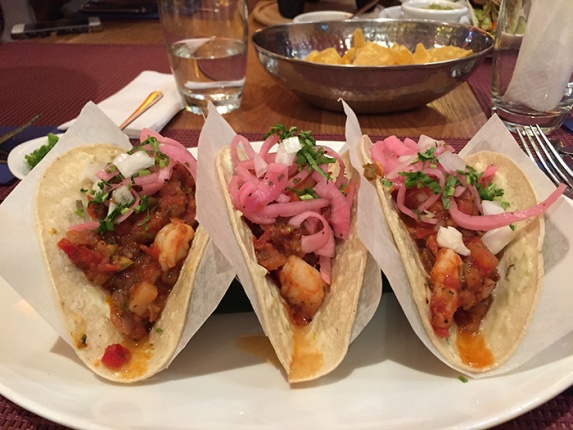 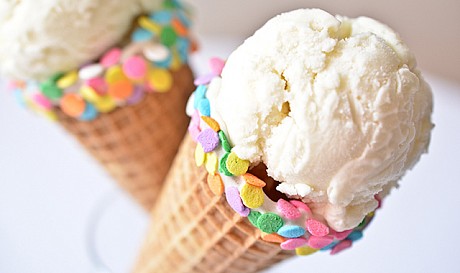 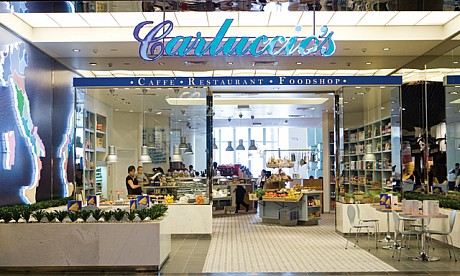 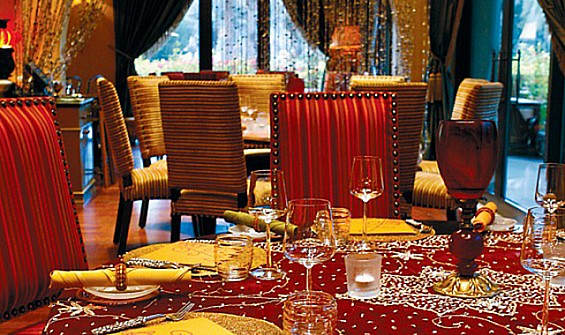