Dubai Internet City (DIC) is one of the most important tourist and cultural cities in Dubai. It is considered the first tourist destination that all businessmen have to come to, as they contain all the different services and facilities that are integrated with each other. To provide the best entertainment and tourism service is important and work in the areas of multiple businessmen, making it one of the most special areas for businessmen in Dubai,

Dubai Internet City  is the main and exclusive hub in the emirate as it is the largest technological innovation community in the Middle East and the Arabian Gulf. It is also the point of communication between investors, businessmen, innovators with attractive ideas, Which are always looking for new and this place is characterized by the presence of a lot of legal facilities, which is always what awaits businessmen.

The city is known as the largest Business Park for information and communication technology in the Middle East, North Africa and the Arab region as a whole. It is home to Fortune 500 companies, including Facebook and Google. With more than two million visitors, with the goal of working in thousands of companies in the city with a large number of employees.

It has also contributed greatly to the creation of many small and medium-sized companies that express their creativity and creativity. It also contributes to the promotion and promotion of various talents, including languages ​​and experiences in every field, as they are always looking for skilled professional talents and Which always helps companies to develop and progress significantly. 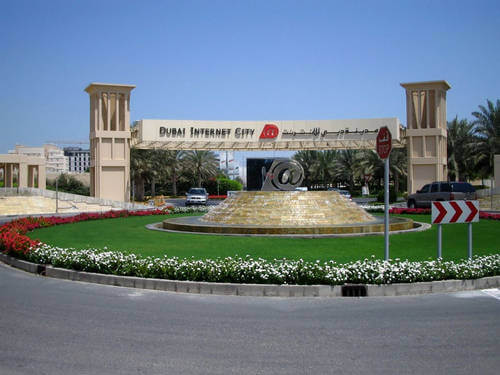 What distinguishes DIC is that it is not only based on work and innovation but also on the entertainment life of the employees. It relies on a strong and secure infrastructure that is always in the service of the employees, and it also has a great office Which is built on the latest international designs and it contains many of the areas of entertainment, including the world’s restaurants and picturesque places of residence, including the famous Holiday Inn Express, which is also one of the most famous international hotels, and contains many of the Bank facilities also Located on the Dubai Metro line.

All of this also contains many halls for meetings and conferences and discuss the fate of various projects in addition to the various deals, which are characterized by equipped at the highest level and the most important characteristic of this city is that it is possible to obtain a plot of land and the construction of The project offers a lot of legal and banking facilities in this field, making it one of the best and most convenient places where business people always come to do their important business and enjoy their unique time which can always be invested in recreational areas. In City.

Dubai Internet City is located on Sheikh Zayed Road, which is located close to the Emirates Hills II area. It is accessible by car or through the Dubai metro line. A seminar hall is available for a whole day starting from the price of four hundred dirhams, but prices may vary according to the dollar rate today or according to the size of the hall and its location. 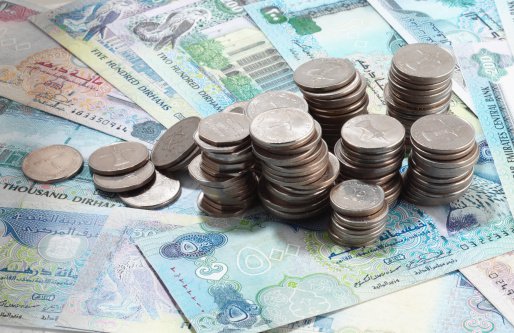 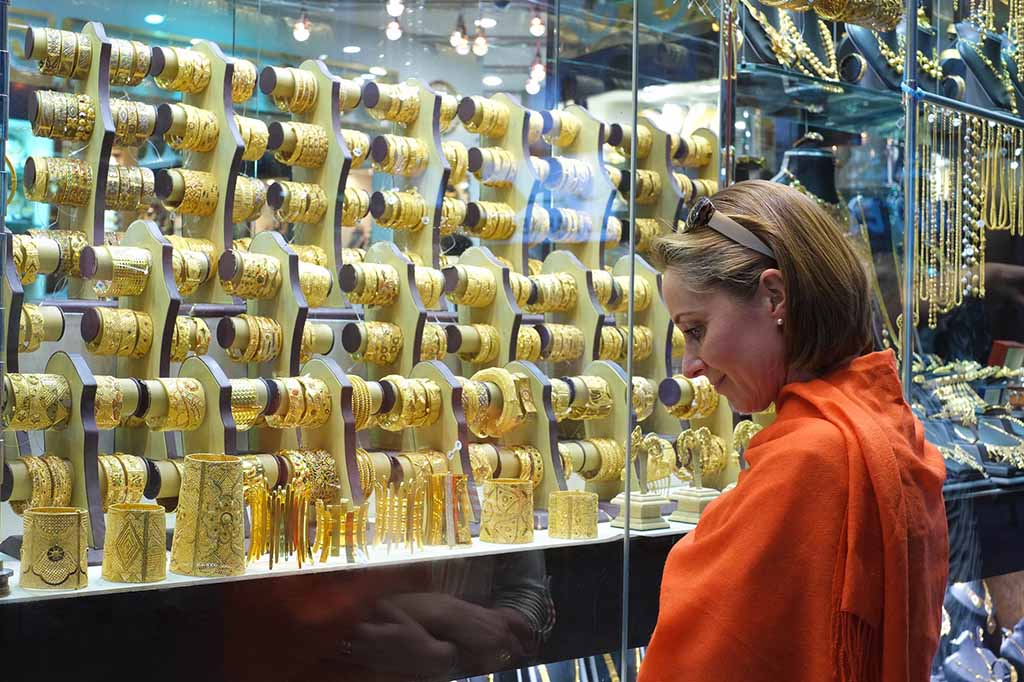 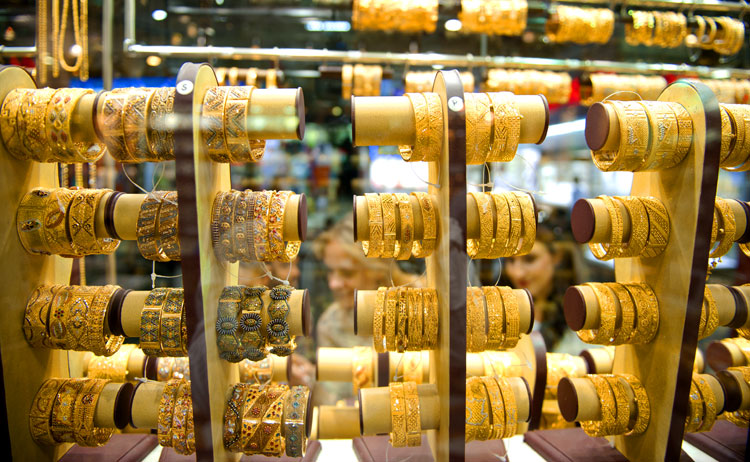