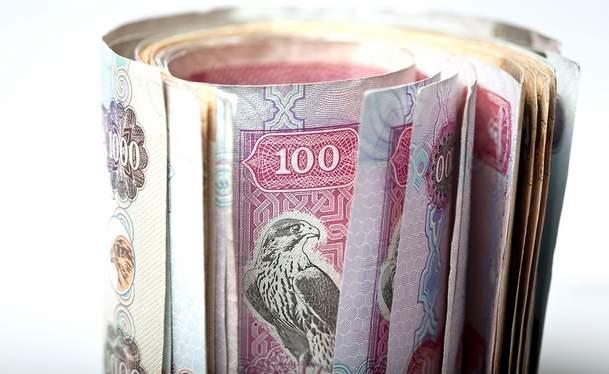 Dubai is the most populous city in the United Arab Emirates (UAE), with a population density of 2,106,177 people and landmass area of 4114m2 (1588sqmi). Dubai is located on the southeastern coast of the Persian Gulf, and on the emirate’s northern coastline. The constitutional monarchy type of Government is practiced in Dubai, with Mohammed bin Rashid Al Maktoum as Emir.

The official currency in Dubai is the Dirham (United Arab Emirates Dirham; AED). The UAE Dirham was introduced on 19 May 1973, replacing the Qatar and Dubai riyal. The Dirham (AED) is abbreviated as DH or Dhs. It is subdivided into 100 fils, with an inflation rate of 2.5%.

The value and numbers on the coins are written in Eastern Arabic numerals and the text is in Arab. Because of the seldom usage of the 1, 5 and 10 fils coins, all amounts are rounded up to 25 fils. The official coins used in Dubai are recorded as 25, 50 fils and 1 dirham.

The dirham is a major in the world Exchange rate market, with Dubai being oil rich city, Dubai has evolved into a major player in the economy of the oil-rich middle-east region and the world at large. Oil now contributes less than 5% of Dubai’s total revenue, with the revenue mainly coming from tourism, aviation, real estate, and financial services. Dubai has developed into a world city and the business hub of the Persian Gulf region (middle-east). Dubai is now known for its architectural structures, with sky-scrappers a common figure. The World tallest building Burj Khalifa is cited in Dubai.

The dirham can be converted to any currency in the world online, using different currency converter platforms depending on the exchange rates of each country. The Goggle search engine is best used for this purpose.

The dirham is a stronger currency compared to the Philippine peso.

The dirham is a stronger currency compared to the Indian rupee.

The Dubai dirham is arguably a strong currency, comparing it with hard currencies like the U.S dollar = 3.6732 dirham, to the British pounds = 5.3744 dirham and the euro = 3.8884 dirham, shows that the Dubai dirham is on the right path to becoming a major player in the world money market. 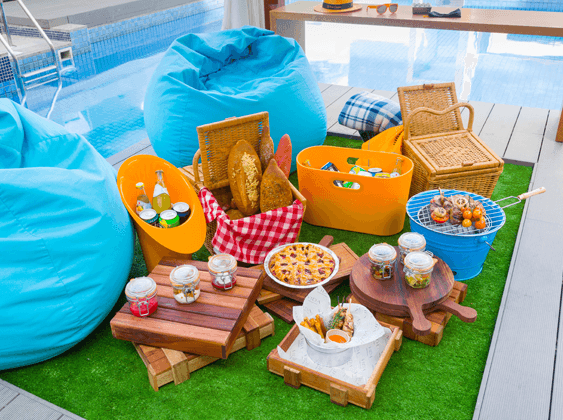 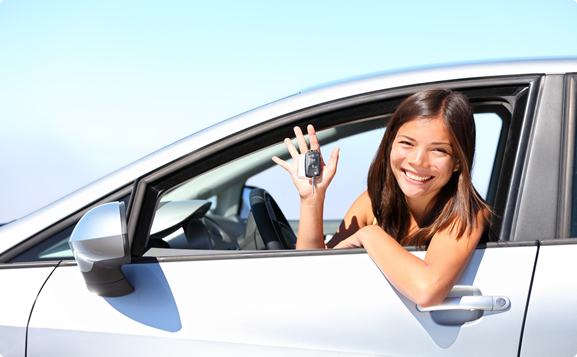 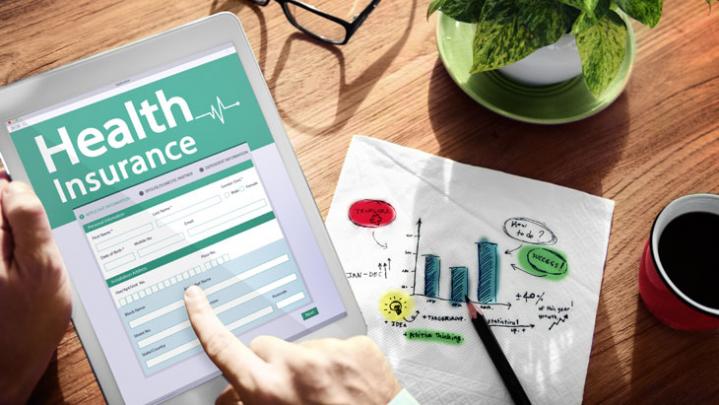 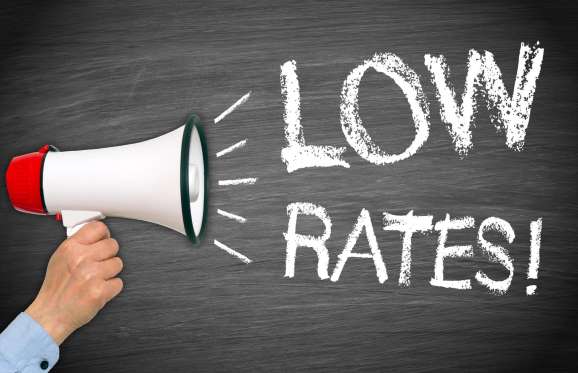 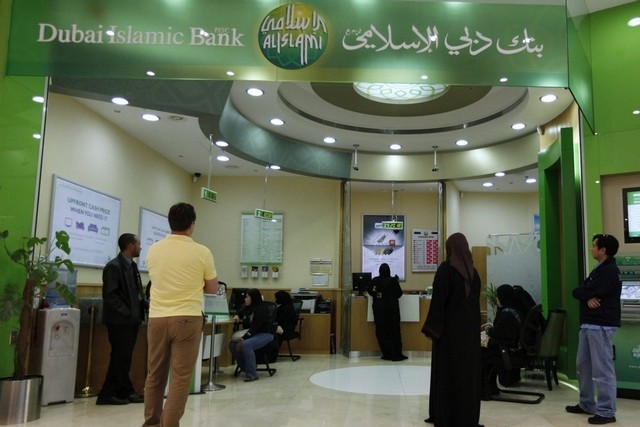