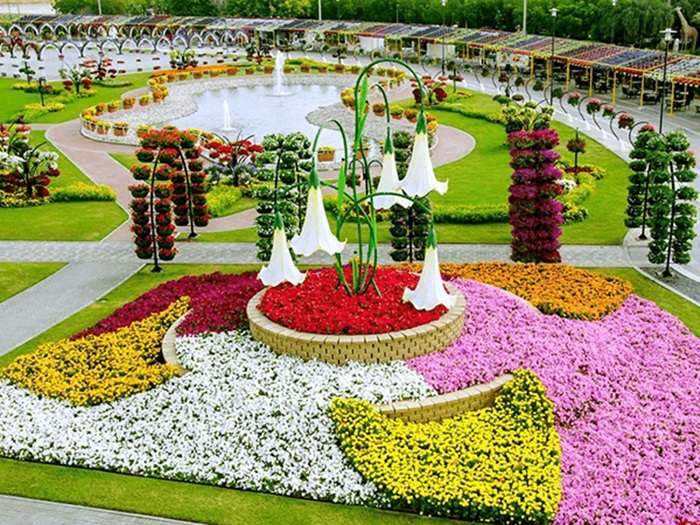 And give specialized international network awards to organizations and individuals who have distinguished themselves in providing successful and unique character experiences, in the development of parks and convert them into areas tourist attraction, and the prizes are awarded during an annual ceremony attended by major relevant organizations from around the world tourist institutions representatives.

This global recognition comes celebrate excellence, which was reflected in the experience of the park containing more than 45 million flower, distributed according to the varied and unique designs, some of which were grown for the first time in the Gulf region.

According to Dr. Richard between Field, president of the International Network for tourism parks, this type of tourism is an important part of the global tourism, which is the fourth largest industry in the world industry.

And at its discretion, it annually attracts about 250 million visitors, with that number expected to increase if they take other relevant events in mind, such as festivals and shows parks that are held annually around the world. 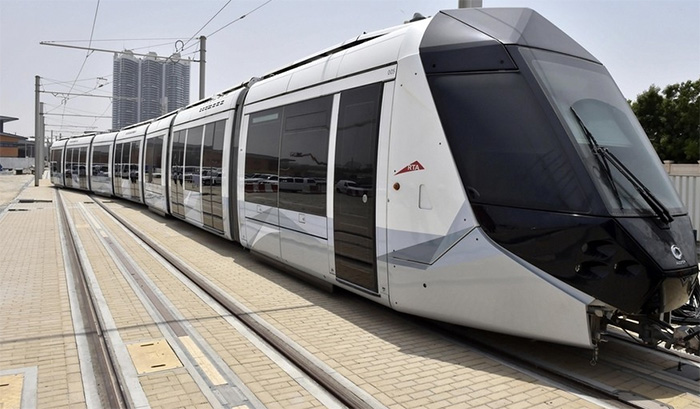 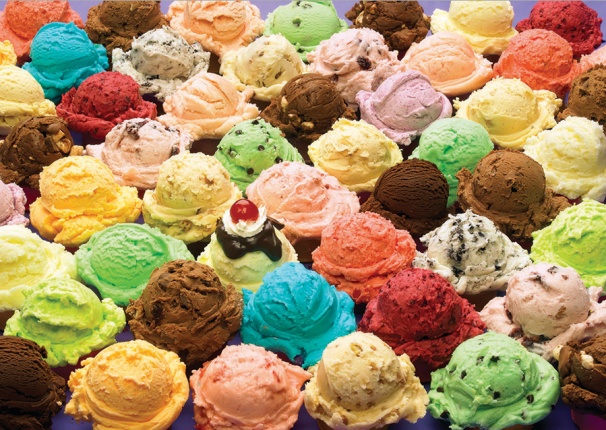 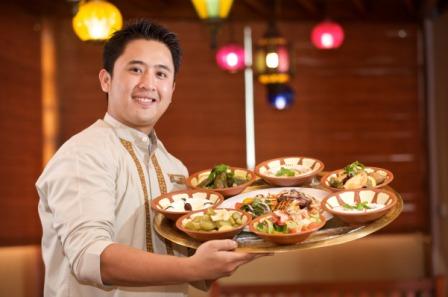 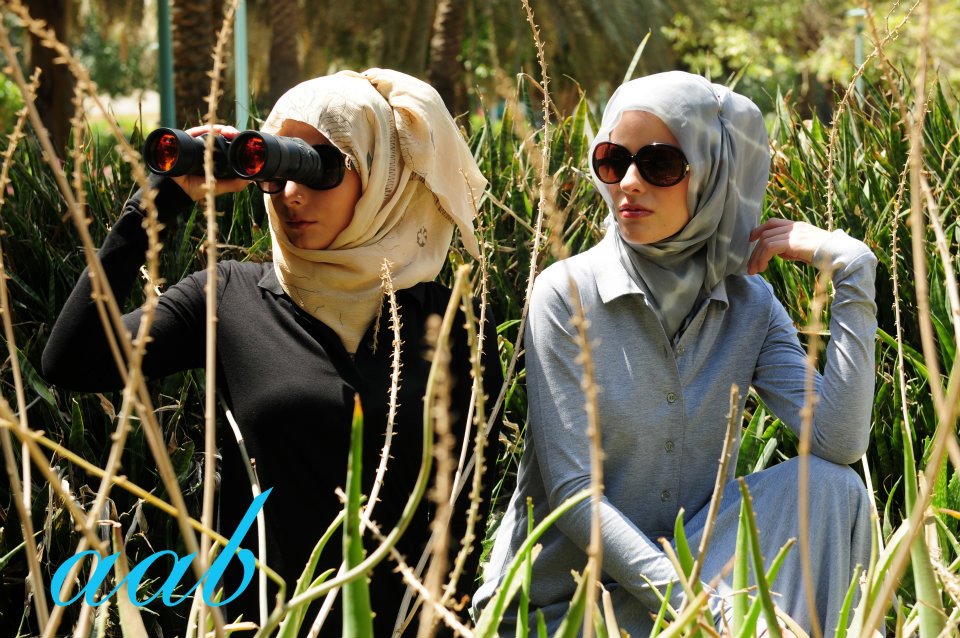