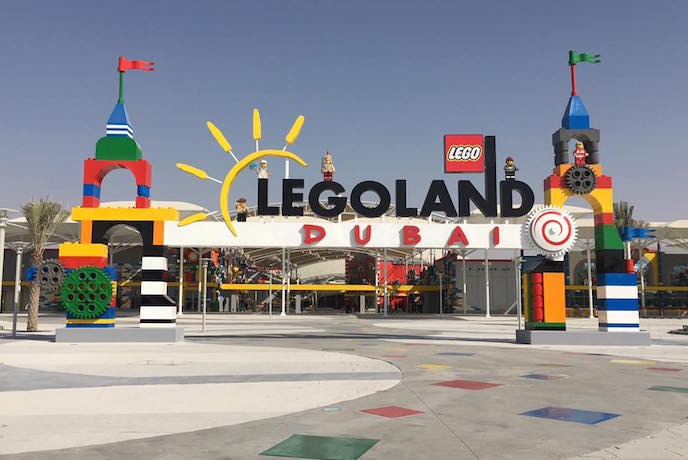 Do your kids love the lego cubes and would like to know how they are made or want to see a miniature picture of Dubai made entirely of lego cubes? Or want to enjoy a lot of exciting games and shows? We now offer three Free tickets to Legoland Dubai!

Legoland Dubai Park is located in Dubai Parks and Resorts, the first of its kind in the region and the seventh in the world, with six different design areas and more than 40 interactive tour and tourist attractions, all inspired by the lego cubes!

Legoland Dubai has an educational and educational aspect as well as various games and shows, and we went to explore this aspect with Karim, a reporter for Legoland Dubai, who knows everything about the amusement park. We visited the Eligo factory and passed the mini-land, boarded an underwater submarine, programmed a robot and even extinguished the fire!

Legoland Park is unlike other recreational parks. For example, a leadership school, teaching children the basic principles of driving and obtaining their LEGO Land license. Mini-Land is an admirable work of art, with life-size models of Dubai’s most famous buildings, Including the Burj Khalifa, Sheikh Zayed Road and Dubai Airport, as well as world-class landmarks such as the world’s tallest ten buildings, Taj Mahal, Petra and others.

In Legoland, you can also explore the depths of the water with a submarine that allows you to see different varieties of fish, from small to colorful sharks! Every child’s dream of controlling a fire truck and racing on the road to save a burning building is achieved by using water pumps and hoses together. 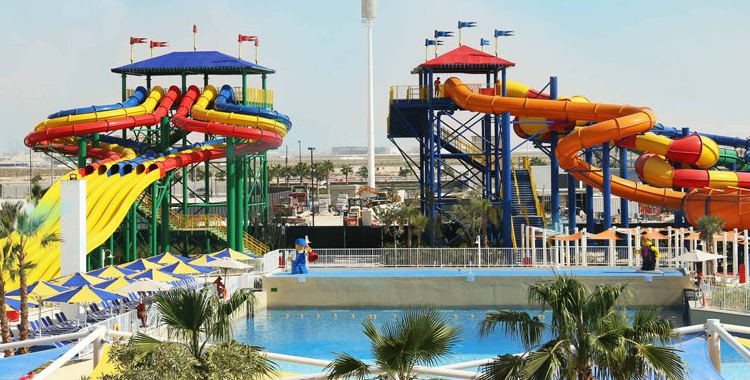 Legoland Dubai also allows you to test your kids’ programming skills, if they are hobbyists, so they can spend time building robots and testing electric cars.

Legoland Dubai Park also presents the future Ninja puppet show on the city stage, which is made up of the characters of the Lego with the use of special effects and amazing tricks.

Along with the dragon’s roller coaster, it takes you on an exciting domestic and outdoor journey through the King’s Castle, reaching 60 km per hour and rising to about 6 meters.

To win Three tickets to Legoland Dubai, all you have to do is Like to our Facebook Page Dubaiseason and write a comment on Legoland’s video.